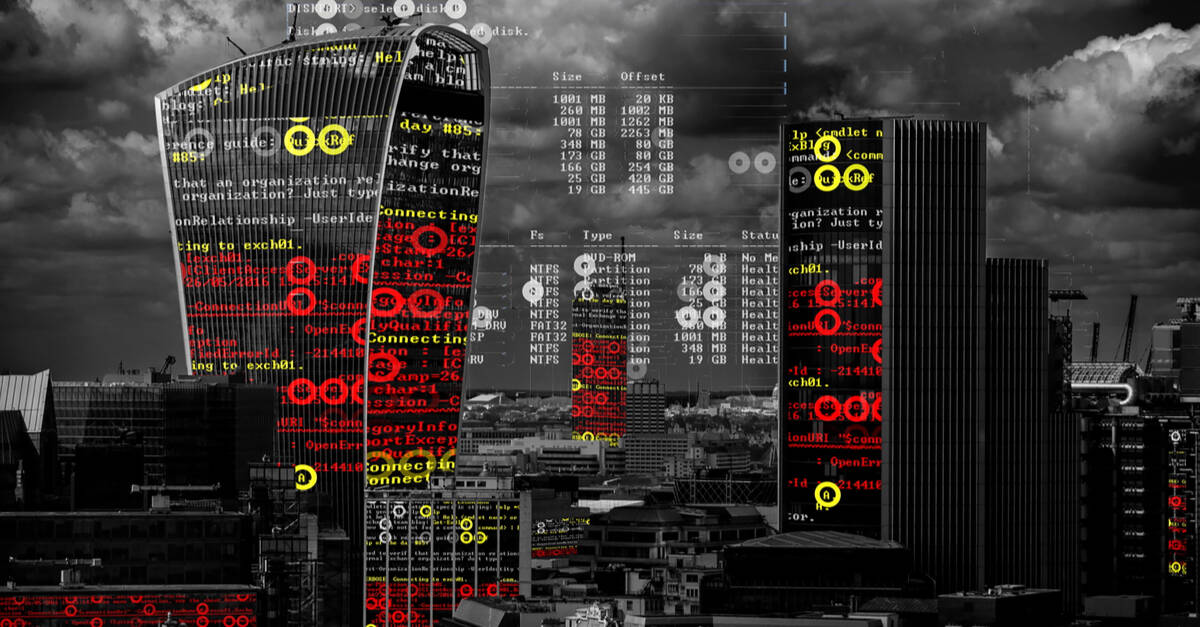 The UK government is claiming a record year for revenue in the cybersecurity sector saying the industry generated £10.1bn.

The figure represents a 14 per cent increase on last year, when total revenue generated by the sector was £8.9bn, according to figures from the Department for Digital, Culture, Media and Sport (DCMS).

The DCMS Annual Cyber Sector Report also revealed that UK-registered cyber firms attracted around £1bn in external investment across 84 deals. It said 1,800 cybersecurity firms contributed around £5.3bn to the UK economy in 2021, rising by a third on the previous year from £4bn – the largest increase since the report began in 2018.

Digital secretary Nadine Dorries said: “We are investing in skills training and business initiatives to help the UK go from strength to strength as a global cyber power and open up the sector to people from all walks of life.”

Last year the government launched a £2.6bn National Cyber Strategy, intended to steer the state’s thinking on on offensive and defensive technology up to 2025.

The UK has made its own specific investments in cybersecurity. In 2018 it ploughed undisclosed millions into cybersecurity firm Darktrace, which had links to a Mike Lynch-backed investment outfit, although the association was later disavowed. The company’s shares jumped 32 per cent on its 2021 IPO.

In 2020 the UK government was derided on social media following an ad campaign – featuring an Instagram post depicting a dance studio in Atlanta, US – which suggested people should and could switch from arts careers to a job in cybersecurity. The advertisement was later withdrawn.

According to the latest DCMS figures, cybersecurity employment was up 13 per cent last year, with more than 6,000 new jobs created. The total number of people working in the sector hit 52,700. ®