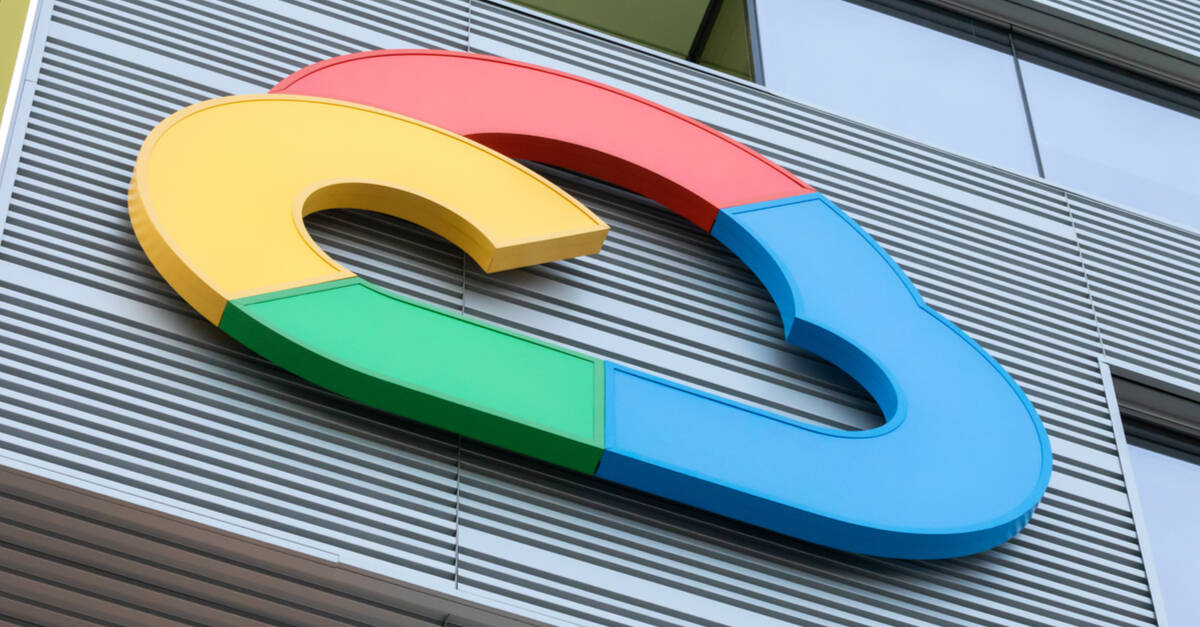 Microsoft Defender’s tentacles have spread to include the Google Cloud Platform (GCP) – and beefed up visibility with a public preview of CloudKnox Permissions.

The addition of GCP was a while coming after Microsoft confirmed the arrival of Defender for Cloud on Amazon Web Services at its Ignite event in November.

Although Google Cloud is not short of security tools and best practices, there may be benefit for administrators in having a single place from where to manage their security posture, be it GCP, AWS, Azure or on-premises. “It also makes Microsoft the only cloud provider who enables you to manage security centrally across clouds,” the company said.

Although one can’t help but consider alternatives, such as Sophos, which will also keep an eye on Oracle Cloud Infrastructure, something at which Microsoft Defender for Cloud currently turns its nose up. The security company’s threat protection, monitoring, and response can all be controlled through a central management console with the unimaginative moniker of “Sophos Central”.

Microsoft’s take is to provide recommendations for best practice as well as threat protection for GCP workloads across containers (for GKE Standard clusters) and servers. Coupled with AWS and Azure, Microsoft will also show an overall Secure Score so administrators can see how their multicloud estate fares when put up against security benchmarks.

The platform is all about giving administrators a detailed look at permissions used over the cloud infrastructure (Azure, AWS, and GCP – still no Oracle or IBM, it seems) and a handy Permissions Creep index, which gives a view on the gap between permissions granted and permissions used.

Overall, today’s additions wil be of interest to enterprises that have bought into Microsoft’s vision of security and zero-trust, particularly given the march to a more multicloud world. So long as you stick with the Big Three for your cloud needs. ®