US winds up team dedicated to stopping Chinese espionage • The Register 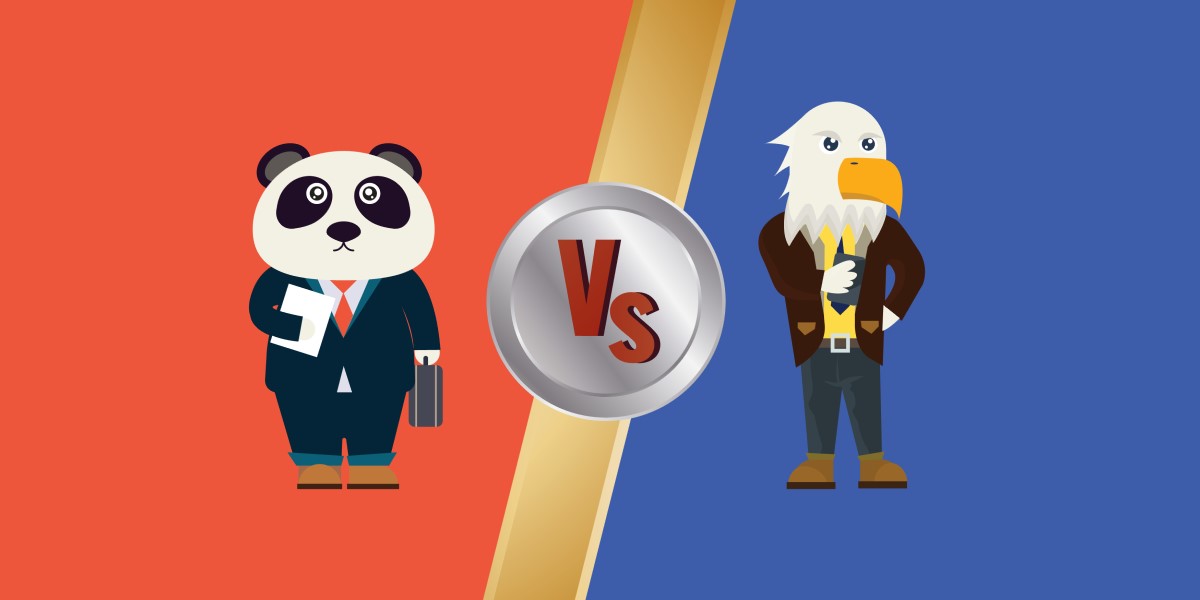 The United States’ National Security Division will wind up its “China Initiative” – an effort to combat what then-attorney general Jeff Sessions described in 2018 as “systematic and calculated threats” posed by Beijing-backed economic espionage.

“This Initiative will identify priority Chinese trade theft cases, ensure that we have enough resources dedicated to them, and make sure that we bring them to an appropriate conclusion quickly and effectively,” Sessions said at the time.

On Wednesday assistant attorney general Matthew Olsen said it’s time for the Initiative to be wound up, because it has proven divisive and doesn’t represent the most appropriate approach to combating China.

China has been caught stealing everything from semiconductors to seeds

“We have heard concerns from the civil rights community that the ‘China Initiative’ fueled a narrative of intolerance and bias,” Olsen stated in a speech delivered at the National Security Institute and George Mason University. “To many, that narrative suggests that the Justice Department treats people from China or of Chinese descent differently. The rise in anti-Asian hate crime and hate incidents only heightens these concerns.”

“By grouping cases under the China Initiative rubric, we helped give rise to a harmful perception that the department applies a lower standard to investigate and prosecute criminal conduct related to that country or that we in some way view people with racial, ethnic or familial ties to China differently,” he added.

The US intelligence community’s efforts to combat China will therefore change, with efforts to “align our capabilities, tools and resources with those across the federal government” now the strategy for all nation-state threats.

Olsen named Russia, Iran, and North Korea as targets for this new approach. But he added “it is clear that the government of China stands apart” in terms of the threat it poses to the USA.

“The government of China has also used espionage tools and tactics against US companies and American workers to steal critical and emerging technologies,” he said. “Agents of the PRC government have been caught stealing everything from cutting-edge semiconductor technology to actual seeds that had been developed for pharmaceutical uses after years of research and the investment of millions of dollars.”

Olsen also named China as the source of an attack on a flaw in Microsoft Exchange Server, and other cyber attacks that have cost US businesses billions. Another incident he mentioned is called “Operation Foxhunt” – an effort to compel Chinese citizens resident in the US to return home. That turned decidedly nasty, as follows:

America will therefore ensure it can defend against Chinese actions that threaten its national security interests, economic interests, and “our democratic institutions and values to ensure that the promise of freedom remains a reality in the face of rising authoritarianism.” That’s an acknowledgement that China and other actors seek to incite division within rival nations to weaken their polities and, eventually, their adversarial policies too. China has no such problem because, as Olsen noted, the Middle Kingdom ruthlessly suppresses dissent and does not permit the operation of a free press. ®