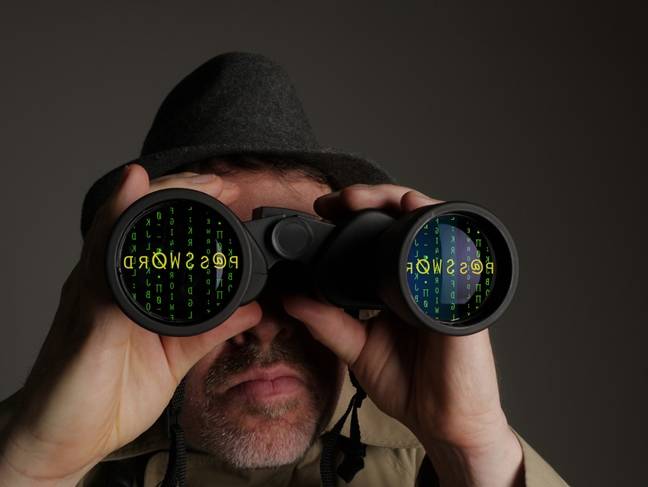 Taiwan’s Ministry of Justice has tasked its Investigation Bureau to conduct a series of raids around the island and hauled in 60 Chinese nationals suspected of lifting trade secrets or poaching talent from China-owned firms.

Additionally, the investigators swept eight illegal companies or research and development centres for offenses like creating fake foreign-funded companies. The Bureau said the efforts circumvent Taiwan’s laws, with assistance of local entities or transfers to companies in other regions. Specifically, the firms allegedly disguised and concealed the identity of source funds, maliciously poaching and stealing secrets to gain an economic advantage for China.

“The Chinese Communist Party has made a large-scale detour to Taiwan through mainland enterprises and poached Taiwan high-tech industry talents with high salaries,” explained the Investigation Bureau of the Ministry of Justice. “In addition to seriously affecting the economy and capital market, it has also endangered Taiwan’s international competitiveness and national security.”

The Bureau pledged to continue its investigations.

Taiwan’s resistance to China’s persistent efforts to gain trade secrets and poach employees is ongoing. In 2013, the not-quite-nation saw eight technology theft cases reported. By 2021 that number was up to 26, with over NT$200 billion ($7.4B) worth of intellectual property on the line.

“Taiwanese authorities and attorneys say they mostly haven’t indicted Chinese entities believed to be the ultimate beneficiaries, often for political reasons and because they don’t believe they would be able to enforce court judgments on the mainland,” reported the Wall Street Journal in 2018.

The pandemic-induced global chip shortage combined with socio-political events that include declining China-US relations, sanctions, and ongoing trade conflicts made it harder for Chinese firms to procure chips, to create a local industry to reduce reliance on imports .

Research firms recently predicted the Chinese semiconductor foundry market share to remain flat through 2026, while manufacturers in the US, Taiwan, Korea, and other countries grow.

Like Taiwan, the United States has also beefed up its national security to fight Chinese chip espionage. A 2018 initiative against “systematic and calculated threats” by Beijing is back in play as of February 2022. ®