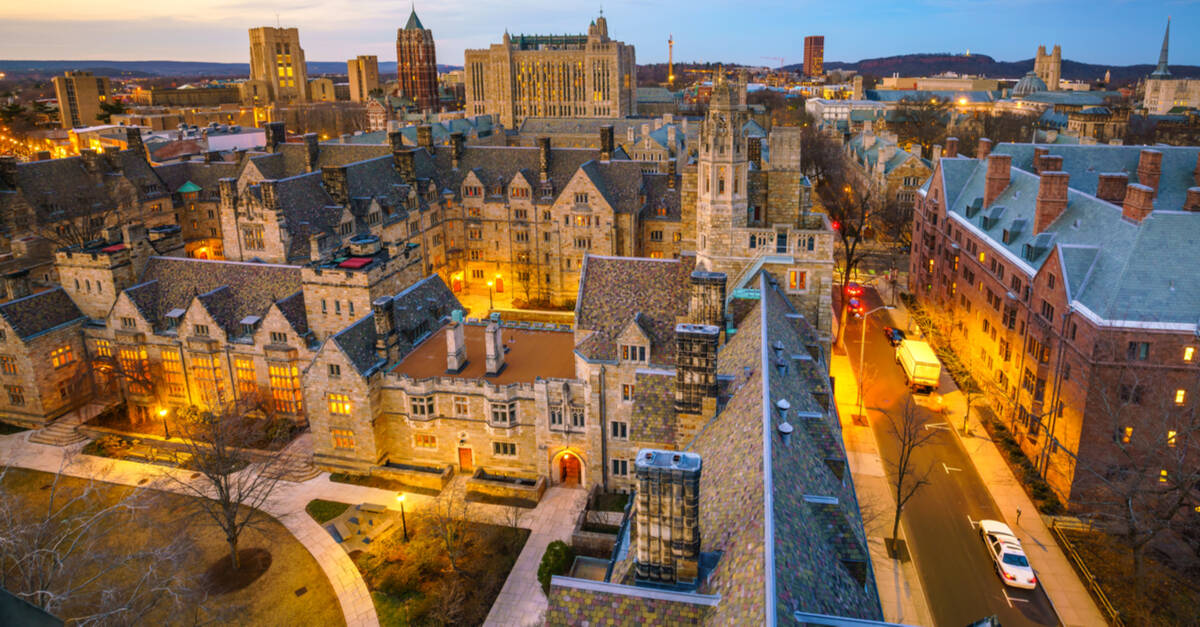 A now-former finance director stole tablet computers and other equipment worth $40 million from the Yale University School of Medicine, and resold them for a profit.

Jamie Petrone, 42, on Monday pleaded guilty to one count of wire fraud and one count of filing a false tax return, crimes related to the theft of thousands of electronic devices from her former employer. As director of finance and administration in the Department of Emergency Medicine, Petrone, of Lithia Springs, Georgia, was able to purchase products for her organization without approval if the each order total was less than $10,000.

She abused her position by, for example, repeatedly ordering Apple iPads and Microsoft Surface Pro tablets only to ship them to New York and into the hands of a business listed as ThinkingMac LLC. Money made by this outfit from reselling the redirected equipment was then wired to Maziv Entertainment LLC, a now-defunct company traced back to Petrone and her husband, according to prosecutors in Connecticut [PDF].

Petrone started working at Yale University in 2008, and began ordering the pricey gear for herself from 2013. Thousands of orders for equipment were drafted, and management didn’t bat an eyelid for several years. She often explained the equipment was being used to overhaul the department’s systems and support studies that didn’t actually exist.

A probe into Petrone was launched in 2020 after university officials received an anonymous tip-off about her handling high volumes of devices. An audit of Petrone’s records revealed that she had arranged to buy approximately 8,000 iPads and Surface Pro tablets since January 2021 alone. Over the course of about three months that year, from May 27 to August 19, 2021, she ordered electronics totaling nearly $2.1 million.

These were sent to an address in New York linked to ThinkingMac LLC, which was connected to a man named Allen Lam who had been previously convicted for enterprise corruption, prosecutors claimed.

Petrone also failed to pay taxes on the stolen tablets. From tax years 2013 to 2016, Petrone falsely claimed the cost of the devices as business expenses. From tax years 2017 to 2020, she failed to file any tax returns at all. She technically owes at least $6.4 million in levies, it is said.

As well as ‘fess up to the fraud in a federal district court, Petrone agreed to forfeit $560,421.14 from the bank account registered to Maziv Entertainment LLC, according to the US Department of Justice.

She used her ill-gotten gains to buy expensive cars and houses, the Feds said. As part of the case, she will give up some of these assets, including a 2014 Mercedes-Benz G550, a 2017 Range Rover, a 2015 Cadillac Escalade Premium, a 2020 Mercedes-Benz Model E450A, a 2016 Cadillac Escalade, and a 2018 Dodge Charger, and will also liquidate three properties in Connecticut and a home in Georgia.

The total loss for the university is said to be about $40.5 million. She faces up to 20 years behind bars, and is expected to be sentenced in June, 2022. ®