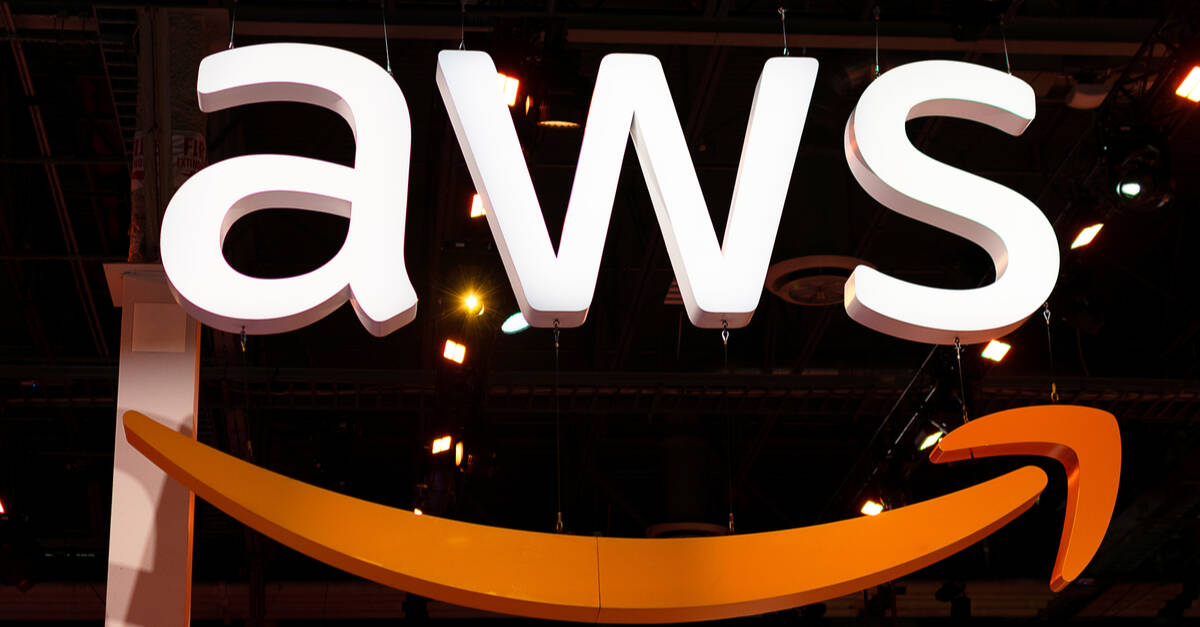 A local file read vulnerability in Amazon’s Relational Database Service (RDS) could have been exploited by an attacker to gain access to internal AWS credentials, the cloud behemoth has confirmed.

Cloud security company Lightspin’s research team discovered the flaw and reported it to AWS, which applied an initial patch and worked with customers to mitigate the vulnerability.

While no in-the-wild attacks exploited the bug, AWS confirmed it gave researchers access “to internal credentials that were specific to their Aurora cluster.”

“No cross-customer or cross-cluster access was possible; however, highly privileged local database users who could exercise this issue could potentially have gained additional access to data hosted in their cluster or read files within the operating system of the underlying host running their database,” according to an AWS security bulletin.

After Lightspin alerted the cloud giant to the flaw, AWS “moved immediately” to fix the issue. This included updating Amazon Aurora PostgreSQL and Amazon RDS for PostgreSQL. It also deprecated some older versions of both products, which means customers can’t create new instances with these versions.

In a blog post, Lightspin Director of Security Research Gafnit Amiga detailed how she exploited the vulnerability on the RDS EC2 instance using the log_fdw extension.

From here, Amiga poked around in system files until she found one with the following temporary credentials: CSD_GROVER_API_CREDENTIALS.

“This is where my analysis and research ended,” Amiga wrote. “I did not attempt to enumerate any IAM permissions or move further laterally into AWS’ internal environment.”

Lightspin reported the vuln to AWS on December 9, and five days later the cloud provider deployed an initial patch while working on a full fix.

By late March, AWS had reached out to all of its affected customers and fixed all supported versions of Amazon Aurora PostgreSQL and Amazon RDS for PostgreSQL.

“The AWS Cloud is a blessing for many developers, architects, and security professionals around the world due to its pay-as-you-go model and diversity of service offerings,” Amiga concluded. “However, like any service provider, wrapping third-party services such as PostgreSQL and trying to provide users with advanced features is sometimes a double-edged sword.” ®