US DOJ probes Google’s $5.4b Mandiant acquisition • The Register 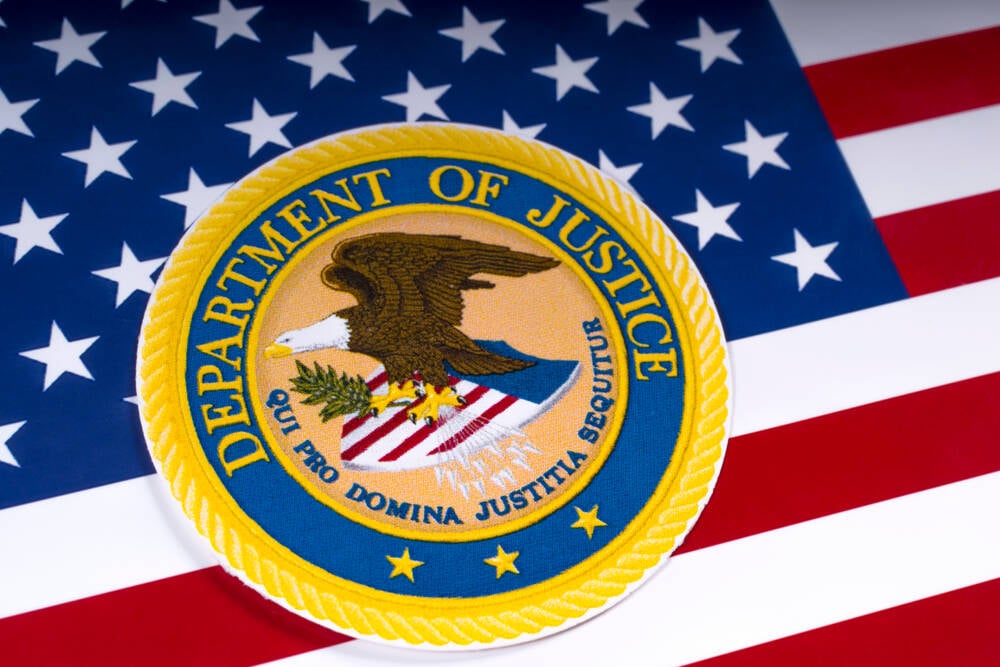 In a filing [PDF] with the SEC this week, Mandiant officials said that both their company and Google received a request from the Department of Justice for more information, though no details about what data is being sought was disclosed.

Both companies expect to respond to this request promptly and continue to work with the DOJ’s review of the proposed deal, which was announced in early March, they stated in the SEC filing. The merger is still expected to go ahead this year.

In announcing its bid March 8, Google Cloud CEO Thomas Kurian said in a statement that “organizations around the world are facing unprecedented cybersecurity challenges as the sophistication and severity of attacks that were previously used to target major governments are now being used to target companies in every industry.”

The proposed acquisition comes at a time when larger mergers, including in the IT space, are getting more scrutiny from lawmakers and regulators in Washington DC. A deeper look by the DOJ is more about Google and the size of the bid than with any impact on a crowded cybersecurity field, according to Bob O’Donnell, principal analyst with Technalysis Research.

“Any time you see a deal of some reasonable size, you’re going to get a lot more checking regardless of the area that it’s in,” O’Donnell told The Register.

“That’s why any kind of deal that Google does is probably going to get more regulatory checks, as well as Facebook and the other big players. That’s just going to be the nature of the beast moving forward. It’s going to be more challenging for them to make bigger acquisitions.”

That was illustrated last month when two similar bills were proposed, one in the House of Representatives and the other in the Senate, designed to give the DOJ or Federal Trade Commission greater leeway to stop mergers valued at more than $5 billion and hand more regulatory powers to antitrust officials. The versions of the Prohibiting Anticompetitive Mergers Act are still awaiting a vote.

The DOJ taking a closer look at the Google-Mandiant merger is likely what any of the other larger IT companies will get with future large acquisitions, O’Donnell said.

“If it was Amazon, if it was Microsoft, if it was any of those guys, the exact same thing would happen,” the analyst said. “The other point to bear in mind is that there’s a whole class of companies now, all the biggest tech players, that the eyes of the congressional and regulatory world are upon them and they’re going to be looked at and the moves they make much more closely than they have in the past.”

He noted that there seems to be no threat of monopolistic or antitrust problems that could arise in the cybersecurity field through Google’s acquisition of Mandiant. For a major public cloud services provider like Google, security is a key tool in the toolbox.

“Security is absolutely a growing area for them, but it has to be,” O’Donnell said. “You can’t be in the businesses of cloud computing and operating systems and everything else without having security as a core capability. That’s just adding additional strength to a set of security capabilities that they have to have in order to function.”

In an interview with The Register, Sunil Potti, vice president of security for Google Cloud, said its cybersecurity capabilities are a key part of the company’s strategy for competing with Amazon Web Services (AWS) and Microsoft Azure, which are the first- and second-largest cloud providers in the world, with Google running behind in third, according to Synergy Research Group.

“Your overall security hygiene dramatically improves if most of your workloads are on a cloud,” Potti said in the interview. “That’s our end game, our true north. But along the way, we have to help modernize security because the adversaries are not waiting.”

Before Google announced its bid for Mandiant, news reports surfaced that Microsoft was interested in buying the security vendor. But with Mandiant, Google Cloud will be able to boost its capabilities in such areas as threat detection and intelligence, automation and response tools and managed defense.

Federal watchdogs are not the only obstacle the deal will face. About a month after the deal was announced, a Mandiant shareholder filed a lawsuit in federal district court in New York to block the deal, accusing the company of making incomplete and misleading statements to investors in financial documents filed with the SEC. ®