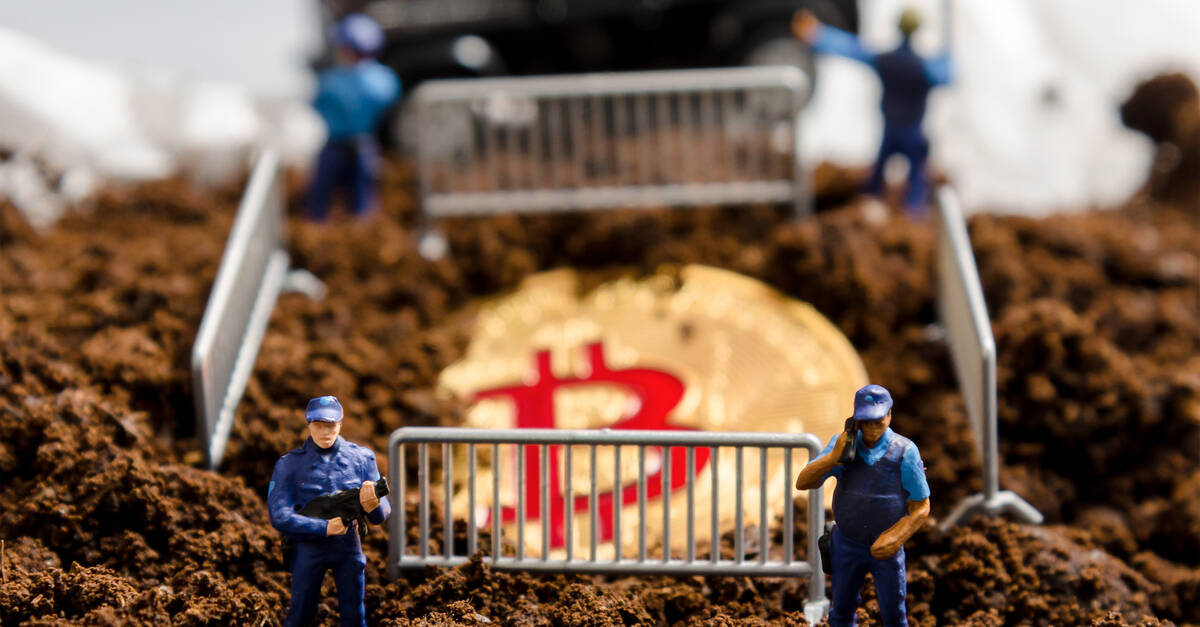 The US Securities and Exchange Commission hired an additional 20 staffers for a special unit that polices cryptocurrency fraud and other cybercrimes.

This brings the newly renamed Crypto Assets and Cyber Unit’s total to 50 positions as the SEC cracks down on miscreants trying to profit from investors’ growing interest in crypto platforms and assets.

“As more investors access the crypto markets, it is increasingly important to dedicate more resources to protecting them,” SEC Chair Gary Gensler said in a canned statement. “By nearly doubling the size of this key unit, the SEC will be better equipped to police wrongdoing in the crypto markets while continuing to identify disclosure and controls issues with respect to cybersecurity.”

The SEC formed the division, formerly known as the “Cyber Unit,” in 2017. Its 80 crypto-related enforcement actions since then have resulted in about $2 billion in monetary relief for investors, according to the agency.

The crypto-cops boost comes as cybercriminals are also turning their attention to these markets with a series of recent attacks that highlight the growing security concerns around cryptocurrency technologies.

In April, Beanstalk Farms, a DeFi platform, lost all of its $180 million collateral over the weekend in a massive flash-loan crypto heist.

Flash-loan attacks are just one way for crooks to illegally profit from blockchain technologies. These loans are awarded and paid back in a single blockchain transaction – it can take just seconds to get the money and return it.

“Unlike a regular loan, you don’t need any collateral, or to even go through the identification process,” Check Point security researchers explained. “Hackers like to use the flash loan, since they don’t even have to risk their own capital, and the wallets don’t get traced back to them, since they are using someone else’s funds.”

Also in April, criminals exploited a now-fixed design flaw in the Rarible marketplace to steal an NFT from Taiwanese singer and actor Jay Chou. The miscreants then sold it for about $500,000.

That same month crooks stole NFTs said to be worth about $3 million after breaking into the Bored Ape Yacht Club’s Instagram account and posting a link to a copycat website that sought to harvest marks’ assets.

In March, following Bored Ape Yacht Club’s ApeCoin cryptocurrency debut, crooks stole about $1.5 million after claiming a large number of tokens using NFTs that they did not initially own and pulling off fraudulent flash loans. ®