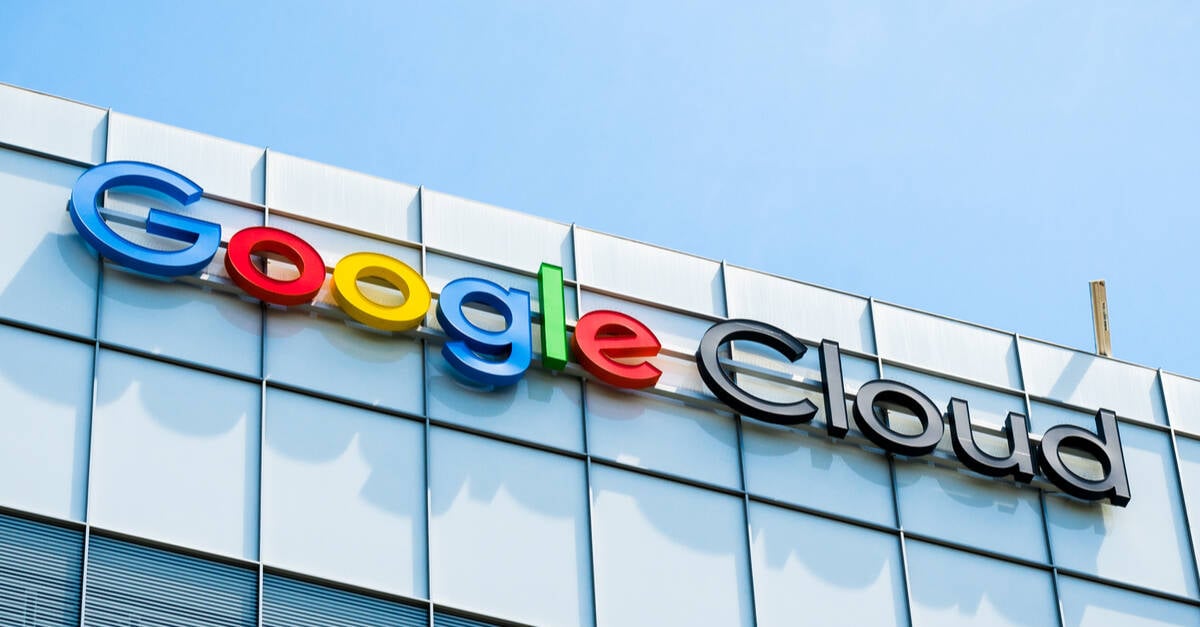 Google has a plan — and a new product plus a partnership with developer-focused security shop Snyk — that attempts to make it easier for enterprises to secure their open source software dependencies.

The new service, announced today at the Google Cloud Security Summit, is called Assured Open Source Software. We’re told it will initially focus on some Java and Python packages that Google’s own developers prioritize in their workflows.

The cloud giant plans to add more packages each quarter, prioritizing support for new packages and languages that its customers request, and a preview of the service will be available later this year.

All of the packages curated by the Assured OSS service will be regularly scanned, analyzed and fuzz-tested for vulnerabilities. Additionally, they have corresponding enriched metadata incorporating Container/Artifact Analysis data and are built with Cloud Build, which verifies the code complies with SLSA (Supply chain Levels for Software Artifacts) — this is Google’s framework for ensuring the integrity of software artifacts throughout the software supply chain.

SLSA is based on its internal Binary Authorization for Borg, which Googlers have used for almost a decade and is mandatory for all of the company’s own production workloads.

Additionally, Assured OSS packages will be signed by Google and distributed from a Google-managed Artifact Registry.

The new service is based on internal tools and best-practices that Google has “invested heavily” in over the past several years to secure its own open source software dependencies, Potti told reporters during a press conference.

“We have to have a scalable way for us to really ensure that certain aspects of the code have been validated even before it goes into the pipeline,” he said.

For example: fuzz testing is one of these areas into which Google has pumped significant dollars and engineering, he added. This is an automated software testing technique that scan for vulnerabilities by randomly injected invalid or unexpected inputs into a system to find coding errors.

Google claims to continuously fuzz 550 of the most commonly used open source projects. As of January, it has found more than 36,000 vulnerabilities by fuzzing.

With Assured OSS, the cloud company took these internally developed technologies and processes “and we have packed them into a turnkey offering,” Potti said. “An enterprise points their open source repo to the Assured Open Source repo from Google,” and the new security service does all the scanning, remediation and other heavy lifting, he claimed.

“We’re not doing this not just by ourselves, but we will do this with a variety of partners,” Potti added, noting that Snyk is the first such partner. This collaboration will see Assured OSS natively integrated into Snyk’s software for joint customers to use when developing code.

As Snyk’s software finds vulnerabilities, Google Cloud will recommend remediations for these bugs earlier in the development lifecycle with the aim of finding and fixing them before it reaches a production environment.

In addition to the funding, Google announced its “Open Source Maintenance Crew.” This dedicated staff of Google engineers will work with upstream maintainers to improve the security of open-source projects. ®