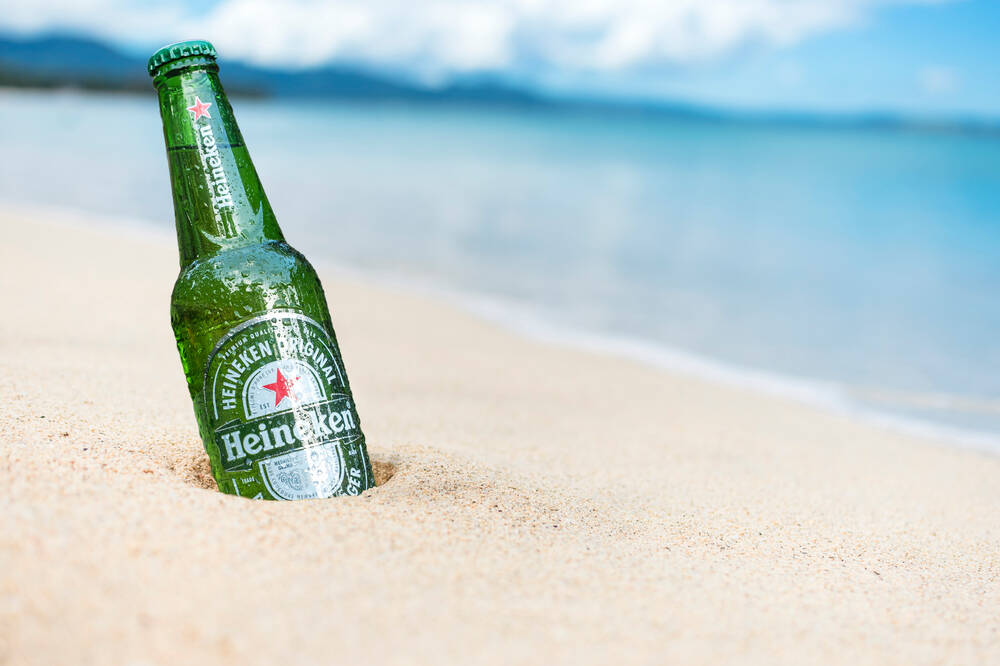 There’s no such thing as free beer for Father’s Day — at least not from Heineken. The brewing giant confirmed that a contest circulating on WhatsApp, which promises a chance to win one of 5,000 coolers full of green-bottled lager, is a frothy fraud.

“This is a scam and is not sanctioned by Heineken,” the beermaker said in a tweet, adding it has alerted the UK’s national fraud and cybercrime reporting agency. The tweet also referred netizens to the company’s official statement on scams tied to the brewer’s name.

The phony WhatsApp giveaway includes an image of a cooler of 18 Heinekens and a link to a website purporting to run the giveaway. That page asks visitors vying to bag free booze for their personal information, such as names, email addresses, and phone numbers, which is all collected by miscreants.

These and other types of cyber-scams cost victims around the globe at least $6.9 billion last year, according to the FBI’s latest annual Internet Crime Report. As with earlier years, phishing attacks were by far the most commonly reported crimes in 2021, with 323,972 cases last year.

It’s an easy way for fraudsters to make a quick buck because people like free stuff, said Ian McShane, VP of strategy at Arctic Wolf.

“The Father’s Day scam doing the rounds on WhatsApp purporting to be from Heineken is a not-so-subtle illustration of how cybercriminals prey on consumer greed and love for a freebie,” he told The Register.

“Scammers and cybercriminals are experts at using social media to tap into our likes and desires and will use urgency as a way to hasten someone’s response and lower their guard,” McShane added. “Often people will respond to the “only the first XX people will win” before considering that this might not actually be legit.

In general, if something sounds too good to be true, it probably is, McShane said.

“The trouble is that often there is no such thing as a free beer and although by now we should all be wary enough about giving our personal details to strangers online, with people hoping for a quick buck and freebies, it’s all too easy to be sucked into a scam.”

Father’s Day is this Sunday in the US and UK. ®