How to survive a SYN flood attack • The Register 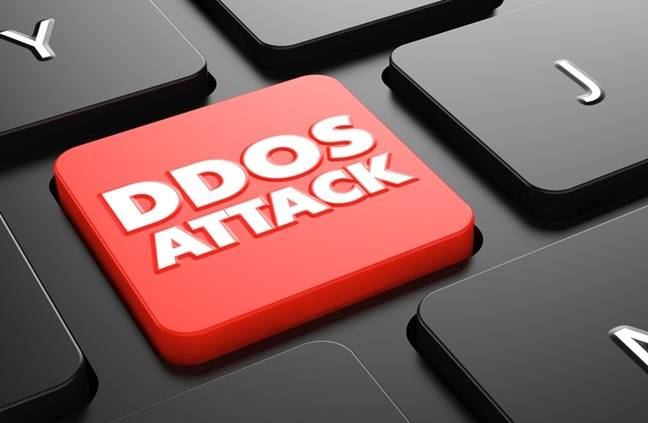 Sponsored Post If you do any sort of business via the web, the damage caused by a distributed denial of service (DDoS) attack could be catastrophic for your bottom line.

Hackers can stop all eCommerce activity in its tracks when they target web servers and services, freezing revenue and causing huge disruption to the organization and its customers.

A SYN flood is a type of volumetric DDoS attack designed to make any online network or system inaccessible by flooding servers with TCP traffic which results in users being blocked from entering or using the network.

So how do you stop those servers being overwhelmed and keep them running in the event of an incident without disrupting the services in use? One way is to use a new stand-alone solution from G-Core Labs which distributes volumetric attacks across CDN servers to mitigate their impact.

Developed in partnership with chip maker Intel, G-Core Labs’ XDP-based solution means you don’t have to sacrifice a dedicated DDoS protection server for the job. It adds a signature to every UDP packet from the end user to the server, so that packets with an invalid signature (ie bogus traffic) are routed to G-Core Labs’ servers and only clean traffic forwarded to the protected server. The result – the website doesn’t get overwhelmed and business carries on pretty much as normal.

As a global provider of public cloud, edge computing, content delivery, hosting and security solutions spanning six continents, G-Core Cloud has lots of capacity to take the strain, while its partnership with Intel gives it the latest and greatest CPU platforms with which to scale up protection.

G-Core Labs tested its XDP-based DDoS protection tools with online gaming giant Wargaming, which has more than 200m people playing titles including World of Tanks and World of Warships. Last year, a 15 minute, 253Gbps DDoS attack using the UDP flood method was successfully repelled and Wargaming servers continued to deliver an uninterrupted service for the duration.

Most businesses would kill for that sort of resilience. If you’re one of them, head here to find out more about G-Core Labs’ DDoS protection solutions.