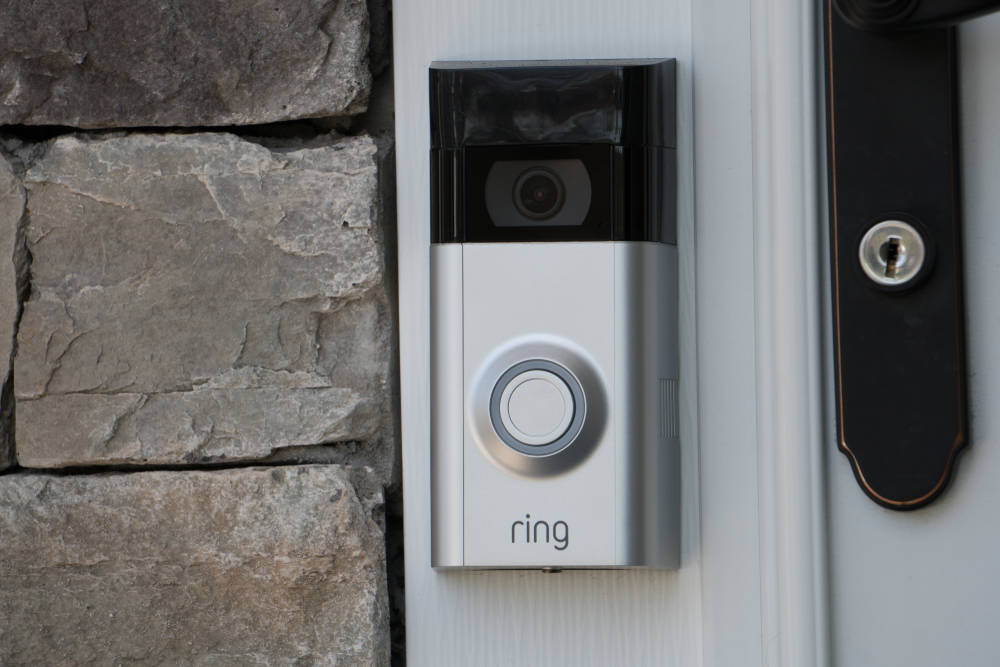 Amazon-owned home security company Ring turned over footage to US law enforcement without permission from the devices’ owners 11 times so far in 2022, according to details unveiled by Massachusetts senator Ed Markey.

Despite Amazon policy that police cannot view recordings without owners’ explicit permission, that policy does not apply to subpoenas and emergency requests – which is exactly what Amazon said happened in these 11 cases, although it seems the judge of what constitutes emergency request is left up to Ring itself.

“In each instance, Ring made a good-faith determination that there was an imminent danger of death or serious physical injury to a person requiring disclosure of information without delay,” Amazon’s vice president of public policy Brian Huseman told Markey in a written response [PDF] to a list of surveillance-practice related questions posed in June.

For those who voluntarily share content with law enforcement, Amazon offers Ring users access to a platform called Neighbors Public Safety Service (NPSS), which allows participating police departments to request footage. Over 2,100 policing agencies have now joined, amounting to 500 percent more than in 2019.

Markey’s concerns surround the use of such devices as privacy invasions that increase law enforcement reliance on consumer surveillance systems. For Ring, that amounts to 10 million device users, meaning millions of neighbors, passersby and visitors to a door are subjected to surveillance without their knowledge.

“As my ongoing investigation into Amazon illustrates, it has become increasingly difficult for the public to move, assemble, and converse in public without being tracked and recorded,” said Senator Markey, who warned [PDF] there was a potential for Ring devices to facilitate blackmail, stalking and other damaging practices.

“Recent research indicates that in addition to capturing troves of video recordings, Ring products also surveil the public by capturing vast amounts of audio recordings,” said Markey in a letter [PDF] to Amazon CEO Andrew Jassy, who in turn noted that Ring did not currently offer voice recognition.

Ring doorbells are motion activated and do record audio up to 20 feet (about 6 meters) away, a distance which could potentially encroach into a neighbor’s property or the street. Other doorbells can detect audio even further.

Markey’s concerns include where the technology is eventually going. He offered the following tweet after publishing Amazon’s letter online:

Ring refused to commit to not incorporating voice recognition technology in its products. We must hold corporations accountable and pass my Facial Recognition and Biometric Technology Moratorium Act to stop law enforcement from accessing sensitive biometric information.

The Facial Recognition and Biometric Technology Moratorium Act was introduced in House in June 2021.

According to Markey, who helped introduce the bill, it “responds to reports that hundreds of local, state, and federal entities, including law enforcement agencies, have used unregulated facial recognition technologies and research showing that that roughly half of US adults are already in facial recognition databases.”

If passed, it would prohibit government biometric surveillance without explicit statutory authorization. ®