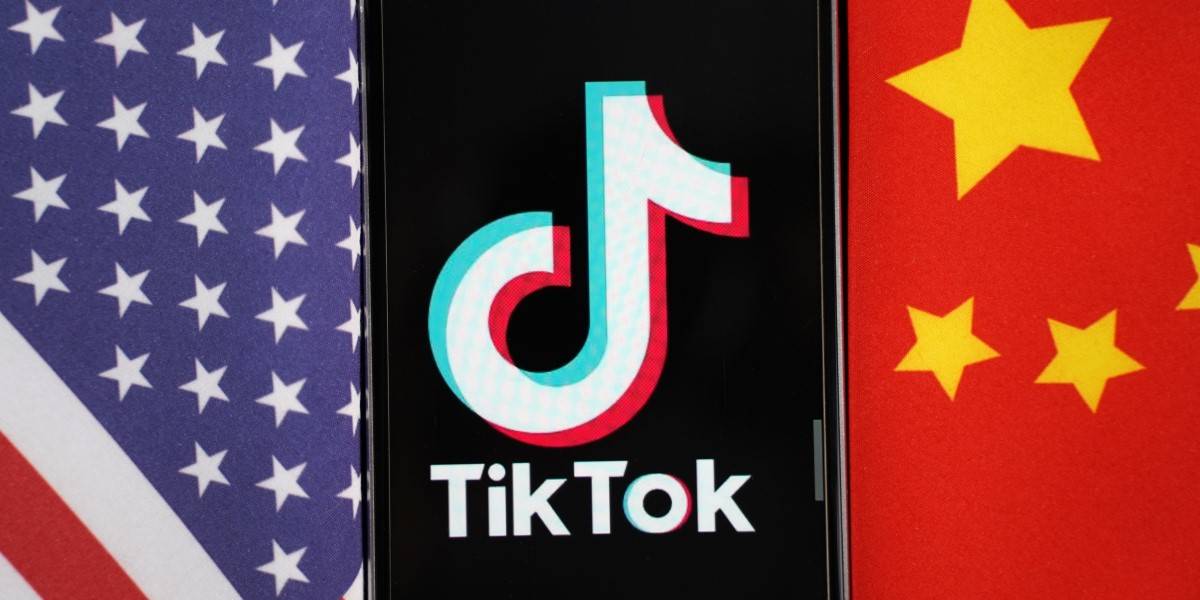 The governor of South Dakota issued an executive order on Tuesday banning the use of Chinese social media platform TikTok for state government agencies, employees and contractors on state devices.

In a press release the state government said the order was in response to the growing national security threat posed by TikTok’s data-gathering operations on behalf of the Chinese Communist Party (CCP).

The order comes into immediate effect and prohibits not only the use of the platform, but also the downloading of the app, and even just visiting the site on any state-owned device with internet connectivity.

The order [PDF] goes on to claim that TikTok’s parent company, ByteDance, could gain control of user data stored on mobile devices, such as browsing history, location and keystrokes, and use it to gather sensitive information, steal intellectual property or for other “illicit purposes.”

“The Chinese Communist Party may attain this personal information because ByteDance is headquartered in China and Chinese national security laws compel companies operating in China to share their data with the government upon request,” asserts the order.

According to the EO, 135 million of the platform’s 1 billion users are in the United States.

“South Dakota will have no part in the intelligence gathering operations of nations who hate us,” said Governor Kristi Noem. “The Chinese Communist Party uses information that it gathers on TikTok to manipulate the American people, and they gather data off the devices that access the platform.”

South Dakota is not the first government entity to ban TikTok from government-issued devices. The United States Military and the Transportation Security Administration (TSA) have taken similar actions.

Noem said she hopes other states will follow South Dakota’s lead in banning the platform and Congress will take “broader action.”

Carr has previously warned that TikTok doesn’t just see user videos, it “collects search and browsing histories, keystroke patterns, biometric identifiers, draft messages and metadata, plus it has collected the text, images, and videos that are stored on a device’s clipboard.”

The United States Committee on Foreign Investment previously asked Bytedance to stop allowing US user data to flow across borders to China. TikTok said earlier this year it is making efforts to improve its data handling and that its protection of US user data was being reviewed by CFIUS.

The company has maintained that 100 percent of US user data is routed to Oracle Cloud Infrastructure, with backups in a Singapore datacenter with further improvements in progress.

The legitimacy of that claim was brought into question when a letter from the company’s CEO to US Republican senators revealed some China-based employees did have access to US TikTok data, “subject to a series of robust cybersecurity controls and authorization approval protocols overseen by [the] US-based security team.”

Common criticisms against TikTok, other than its lax security and allegiance to the CCP, are that it is harmful and addictive, and contains misinformation. ®