What to expect from Microsoft and Windows 10 in 2021

With 2021 finally here, Microsoft is planning on releasing some exciting new features and updates this year for Windows 10 operating system and other products.

Microsoft has already confirmed that Windows 11 wouldn’t be released, and the company plans to update Windows 10 with new variants, features, improvements, and fixes.

The first Windows 10 update of the year is codenamed version 21H1, and it could be released later this spring with build number 19043.

Unlike the May 2020 Update (version 2004), Windows 10 version 21H1 is expected to be a minor release with quality improvements, bug fixes, and security enhancements for business customers.

This means that it will be a small update that can be installed quickly, hopefully with fewer issues than a more extensive update with many new features.

While the dual-screen optimized version of Windows 10X is on hold, Microsoft is now trying to get Windows 10X to work on the single-screen devices for Spring 2021. 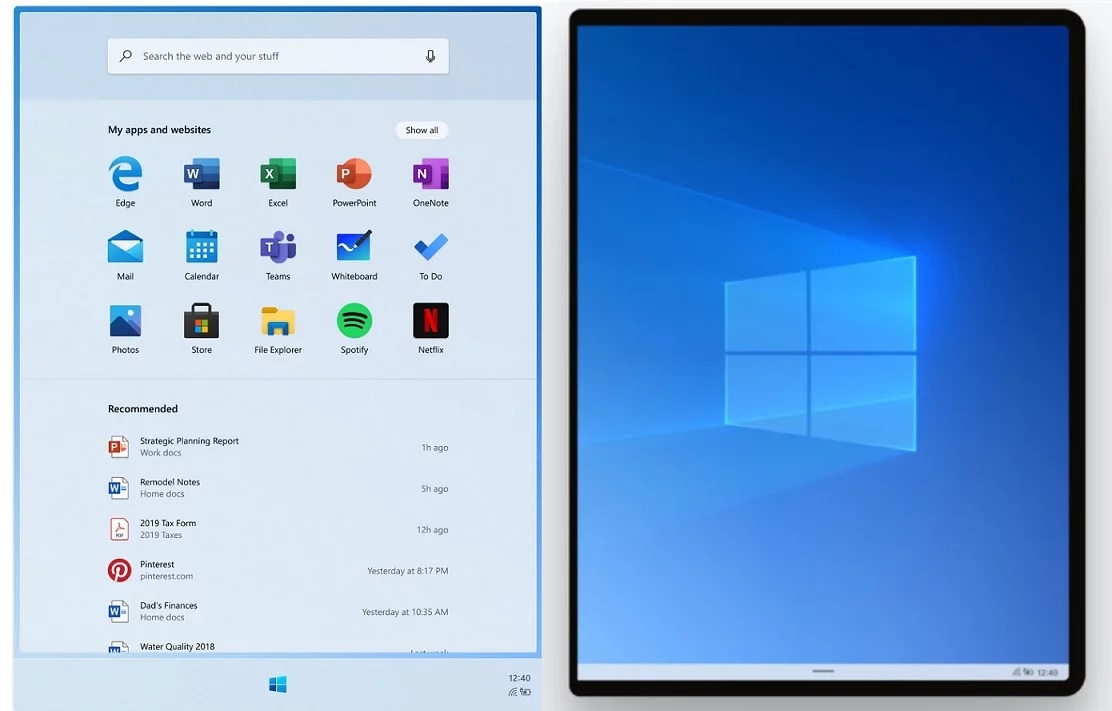 Windows 10X has been updated to meet the growing needs of affordable low-end hardware in the education market and is rumored to debut on $600 range devices.

According to Microsoft, Windows 10X comes with a new Start Menu experience and an attractive set of colored icons to offer a simple experience with fewer customization options.

After 21H1 and 10X, Microsoft plans to release the ’21H2′ update for Windows 10. As typical for Microsoft’s release schedule, Windows 10’s 21H2 should land in the fall of 2021 with a new user interface refresh codenamed “Sun Valley.”

This update will be a full-featured update that includes numerous improvements for the Start Menu, Taskbar, Action Center, and more. 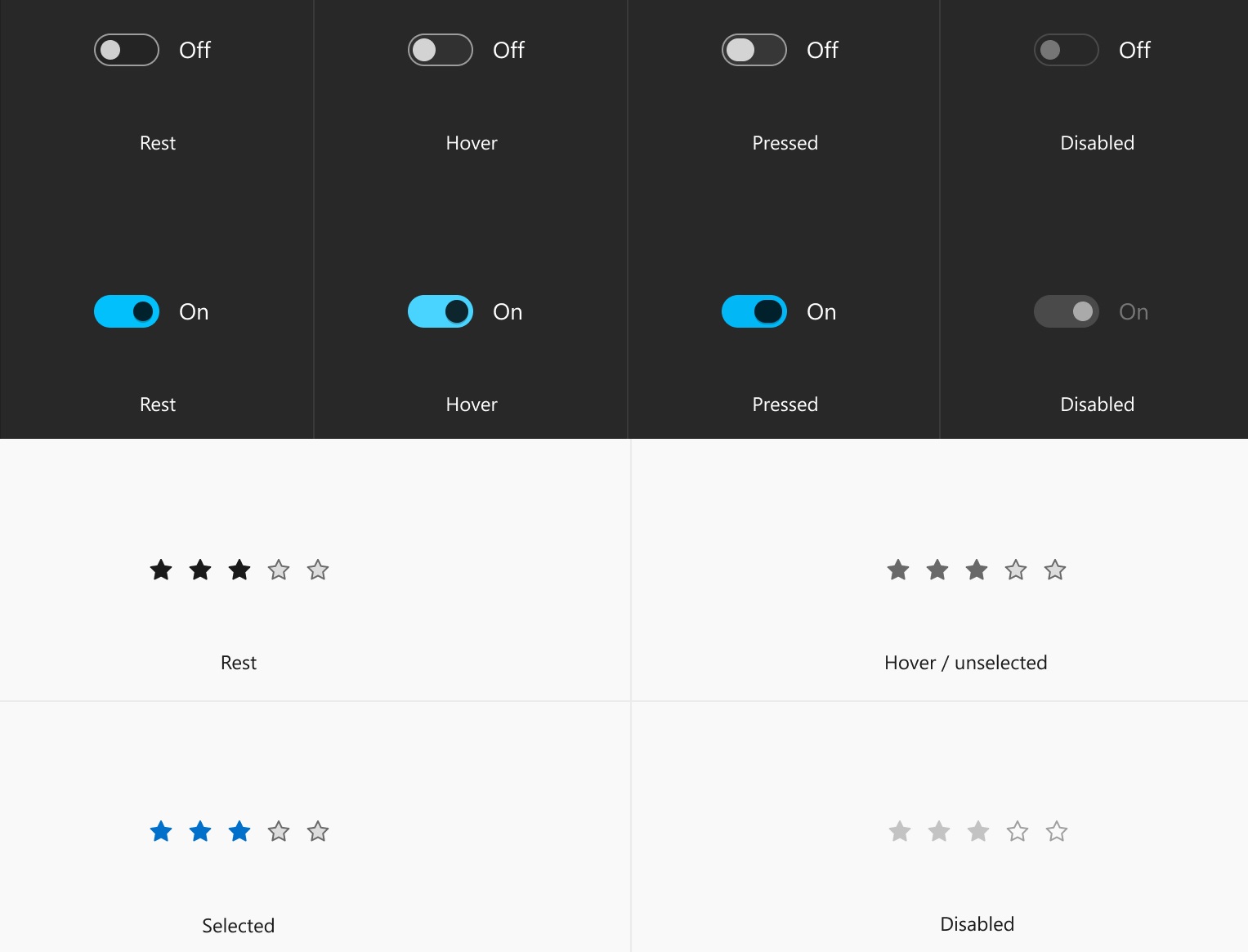 For example, Microsoft said that it’s exploring new design ideas with rounded corners and Fluent Design for app menus and elements, such as the ListView, buttons, sliders, etc.

As we reported in December, Microsoft is developing a new virtualized Windows PC experience called ‘Cloud PC’ that will allow business customers to run their personal desktop in the cloud and access it remotely using their devices.

Cloud PC is likely to be a part of the company’s “Windows as a Service” tagline, and it will also enable Win32 apps streaming support on Windows 10X.

Cloud PC won’t replace any existing services, and it will be offered as a paid service for enterprise customers who want to access their Windows PC from anywhere at any time.

Reports have suggested that Microsoft is creating an Android subsystem for Windows 10 to enable native support for Android apps. Microsoft is also working on a new developer tool that would allow Android apps to be distributed via the Microsoft store in MSIX package.

Surface Laptop 4 would come with AMD Ryzen 4000 processors and Intel Tiger Lake-U CPUs according to leaked benchmarks. Surface Pro 8, on the other hand, is expected to use Intel Tiger Lake CPUs with up to 32GB of RAM and 1TB of internal SSD storage.