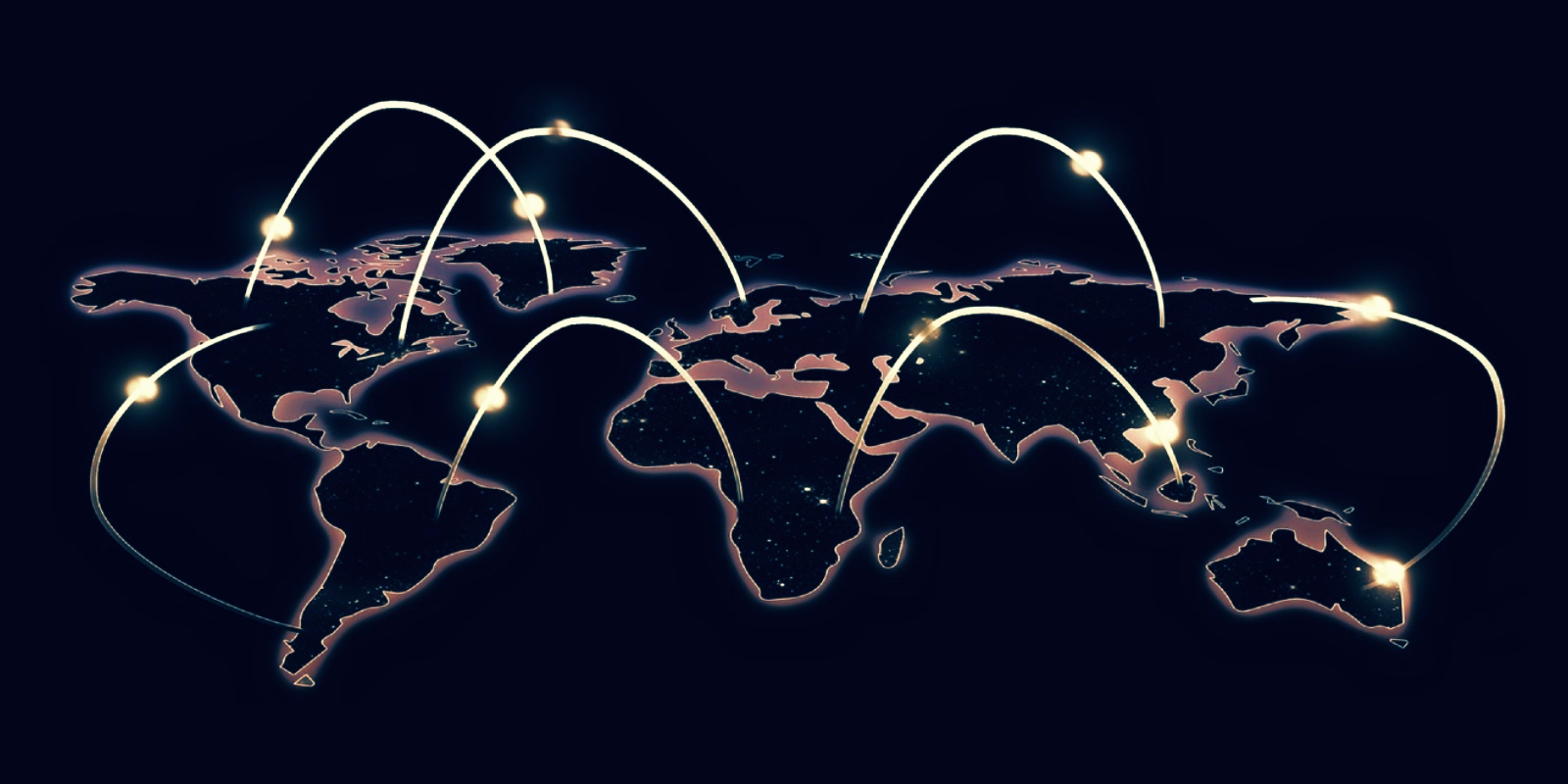 Attacks taking advantage of this new UDP reflection/amplification attack vector by targeting Windows servers with RDP enabled on UDP/3389 have an amplification ratio of 85.9:1 and peak at ~750 Gbps.

Around 14,000 vulnerable Windows RDP servers are reachable over the Internet according to a Netscout advisory published earlier today.

While at first it was only used by advanced threat actors, this newly discovered DDoS amplification vector is now being used by DDoS booters.

“As is routinely the case with newer DDoS attack vectors, it appears that after an initial period of employment by advanced attackers with access to bespoke DDoS attack infrastructure, RDP reflection/amplification has been weaponized and added to the arsenals of so-called booter/stresser DDoS-for-hire services, placing it within the reach of the general attacker population,” Netscout said.

Such platforms are used by threat actors, hacktivists, or pranksters without the skills or time to invest in building up their own DDoS infrastructure.

They rent booters’ services to launch large-scale DDoS attacks targeting servers or sites for various reasons, triggering a denial of service that commonly brings them down or causes disruption.

While filtering all traffic on UDP/3389 can mitigate such attacks, this could also lead to legitimate connections and traffic being blocked, including RDP session replies.

To properly mitigate the impact of such attacks, organizations can either completely disable the vulnerable UDP-based service on Windows RDP servers or making the servers available only via VPN by moving them behind a VPN concentrator networking device.

Thus, at-risk organizations are also advised to implement DDoS defenses for public-facing servers to make sure that they can properly respond to an incoming RDP reflection/amplification DDoS attack.

ARMS-abusing DDoS attacks spotted in the wild at the time peaked at 70 Gbps, with an amplification ratio of 35.5:1.

CISA provides guidance on how to avoid becoming a DDoS victim, how to detect DDoS attacks, as well as what actions to take while being DDoSed.