The perils of non-disclosure? China ‘cloned and used’ NSA zero-day exploit for years before it was made public • The Register 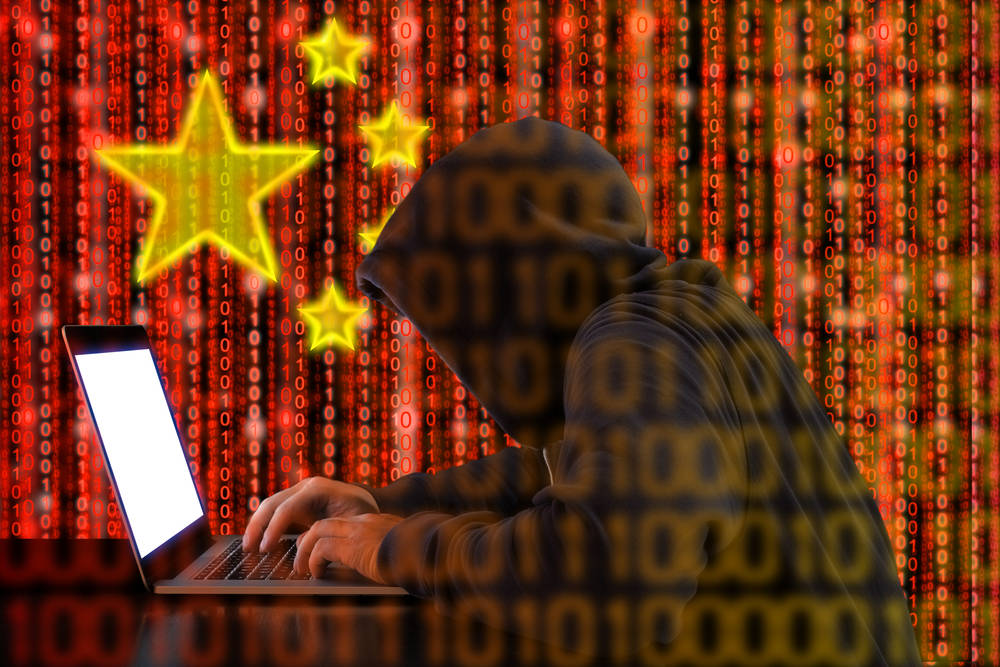 A zero-day exploit said to have been developed by the NSA was cloned and used by Chinese government hackers on Windows systems years before the cyber-weapon was leaked online, it is claimed.

Check Point put out a report on Monday digging into Chinese malware it calls Jian, and argues persuasively this particular software nasty was spawned sometime around 2014 from NSA exploit code that eventually leaked online in 2017.

The timeline basically seems to be, according to Check Point:

It could be that Beijing obtained a copy of Equation Group’s EpMe, or observed it being used and recreated it, and used it while the hole in Microsoft’s Windows remained unfixed. Or the Chinese could have found the same bug within the OS. Check Point reckons the code was lifted rather than a coincidence:

The full sleuthing is outlined in an extensive technical report, and again raises the question over whether it is in the US intelligence community’s best interests to share the details of any exploitable vulnerabilities they find – rather than try to keep them a secret and use them themselves – because, ultimately the tools will leak (or the bugs be discovered by others) and expose US businesses and institutions to hacking attempts.

The Shadow Brokers were also responsible for leaking the Eternal series of exploits that were later used to spread software nasties, such as the Wannacry ransomware and NotPetya malware.

The Zirconium hacking crew, meanwhile, was accused of menacing candidates in America’s 2020 elections. It also opens the possibility that the nightmare hack of US government departments and Fortune 500 companies through SolarWinds networking software was the result of US-government developed exploits that had been directed back at the US.

The security researchers note that society still has an illogical perspective on cybersecurity. “What would you say if we told you that a foreign group managed to steal an American nuclear submarine? That would definitely be a bad thing, and would quickly reach every headline,” they note. “However, for cyber weapons – although their impact could be just as devastating – it’s usually a different story.”

They go on: “Cyber weapons are digital and volatile by nature. Stealing them and transferring from one continent to another, can be as simple as sending an email. They are also very obscure, and their mere existence is a closely guarded secret. That is exactly why, as opposed to a nuclear submarine, stealing a cyber-weapon can easily go under the radar and become a fact known only to a selected few.” ®