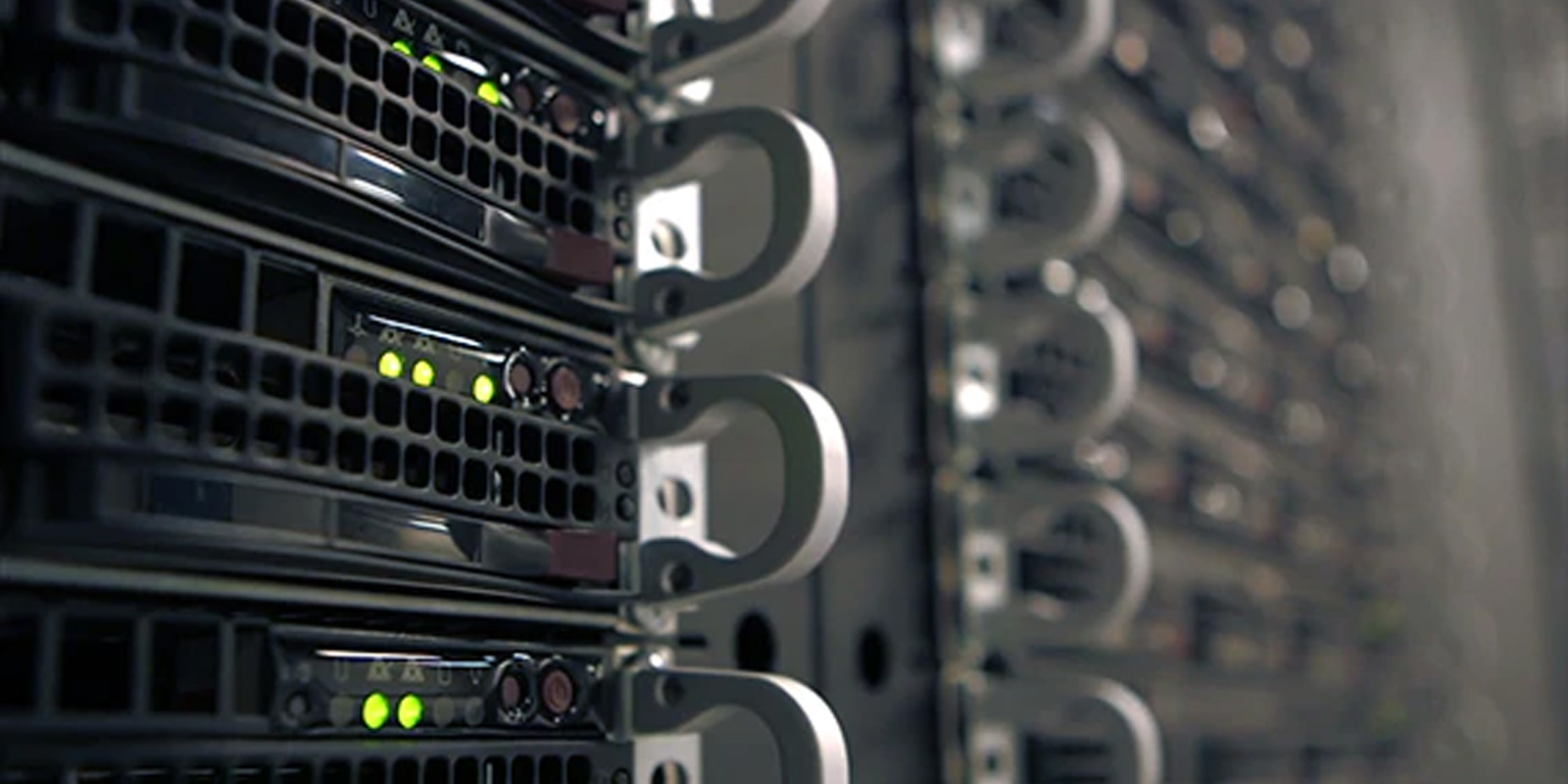 Supermicro and Pulse Secure have released advisories warning that some of their motherboards are vulnerable to the TrickBot malware’s UEFI firmware-infecting module, known as TrickBoot.

When executed, the module will analyze a device’s UEFI firmware to determine if it has ‘write protection’ disabled. If it is, the malware contains the functionality to read, write, and erase the firmware.

This could allow the malware to perform various malicious activities, such as bricking a device, bypassing operating system security controls, or reinfecting a system even after a full reinstall.

To check if a UEFI BIOS has ‘write protection’ enabled, the module uses the RwDrv.sys driver from the RWEverything utility.

Modern systems are intended to enable these BIOS write protections to prevent the firmware from being modified; however, these protections are often not enabled or misconfigured. If the BIOS is not write-protected, attackers can easily modify the firmware or even delete it completely,” Eclypsium and Advanced Intel.

In an advisory released today, Supermicro is warning that some of their X10 UP motherboards are vulnerable to the TrickBoot malware and have released a ‘critical’ BIOS update to enable write protection.

“Supermicro is aware of the Trickboot issue which is observed only with a subset of the X10 UP motherboards. Supermicro will be providing a mitigation for this vulnerability,” Supermicro warned today in a security advisory.

Supermicro has released BIOS version 3.4 to fix the vulnerability but has only released it publicly for the X10SLH-F motherboard.

For those motherboards that have reached the end of life, owners must contact Supermicro to get access to the new BIOS.

At this time, Pulse Secure has released a BIOS patch for devices running Pulse Connect Secure or Pulse Policy Secure. Pulse One (On-Prem Appliance Only) owners will have to wait a bit longer for a patch to be released.

Pulse Secure warns that apply the patch will require a reboot of the device.