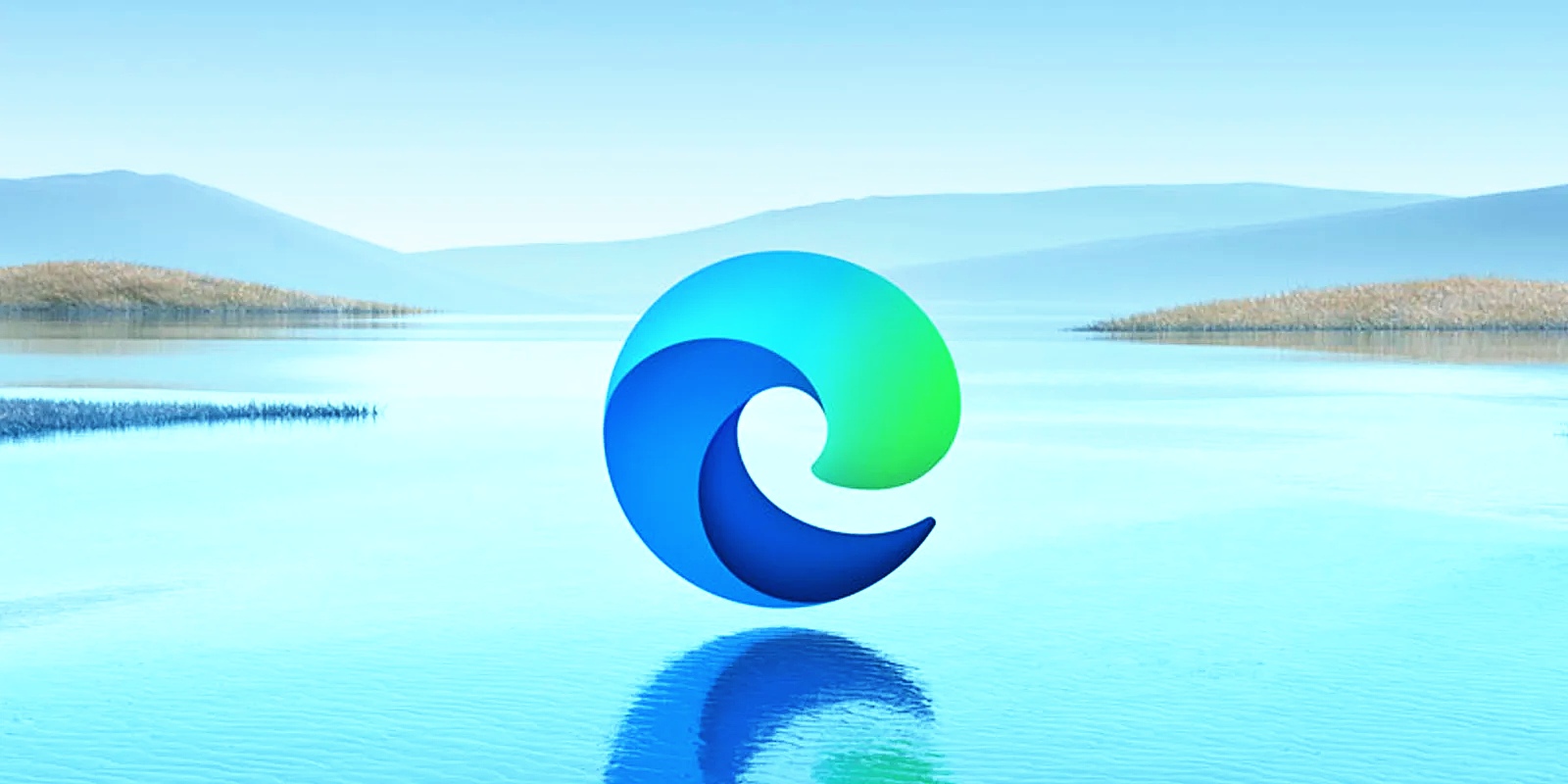 Major ‘Stable’ versions of Microsoft Edge will now be released every four weeks to synchronize with the new four-week release cycle announced by Google Chrome.

In the past, a new ‘Stable,’ or production level, version of Google Chrome is released every six weeks after first being tested in the ‘Dev’ and ‘Beta’ channels.

This month, Google announced they were switching from a six-week release cycle to a four-week cycle after improving their testing and release process.

“As we have improved our testing and release processes for Chrome, and deployed bi-weekly security updates to improve our patch gap, it became clear that we could shorten our release cycle and deliver new features more quickly,” Google announced.

As Microsoft Edge is based on Chromium, starting with Microsoft Edge 94, they too are switching to a four-week cycle to match Chromium’s releases, allowing Windows 10 users to get access to new Chromium features at a faster pace.

For those Microsoft features developed exclusively for Edge, this change likely does not mean that these features will reach ‘Stable’ versions any faster.

As new features still need to be adequately tested with a large base of users before making it into a production build, we can expect to see new features span multiple builds for testing before they are released.

The enterprise can get a longer stable release

As the enterprise tends to need longer release cycles, Microsoft offers an ‘Extended Stable’ option that will allow organizations to opt for a more extended 8-week ‘Stable’ release cycle.

When opting into this extended-release cycle, Microsoft Edge will continue to receive biweekly security updates, but Microsoft will move the ‘Stable’ version containing new features to the 8-week release cycle.

Microsoft has not provided details as of yet on the enterprise can opt into these extended releases but states that information will be available in the coming months.