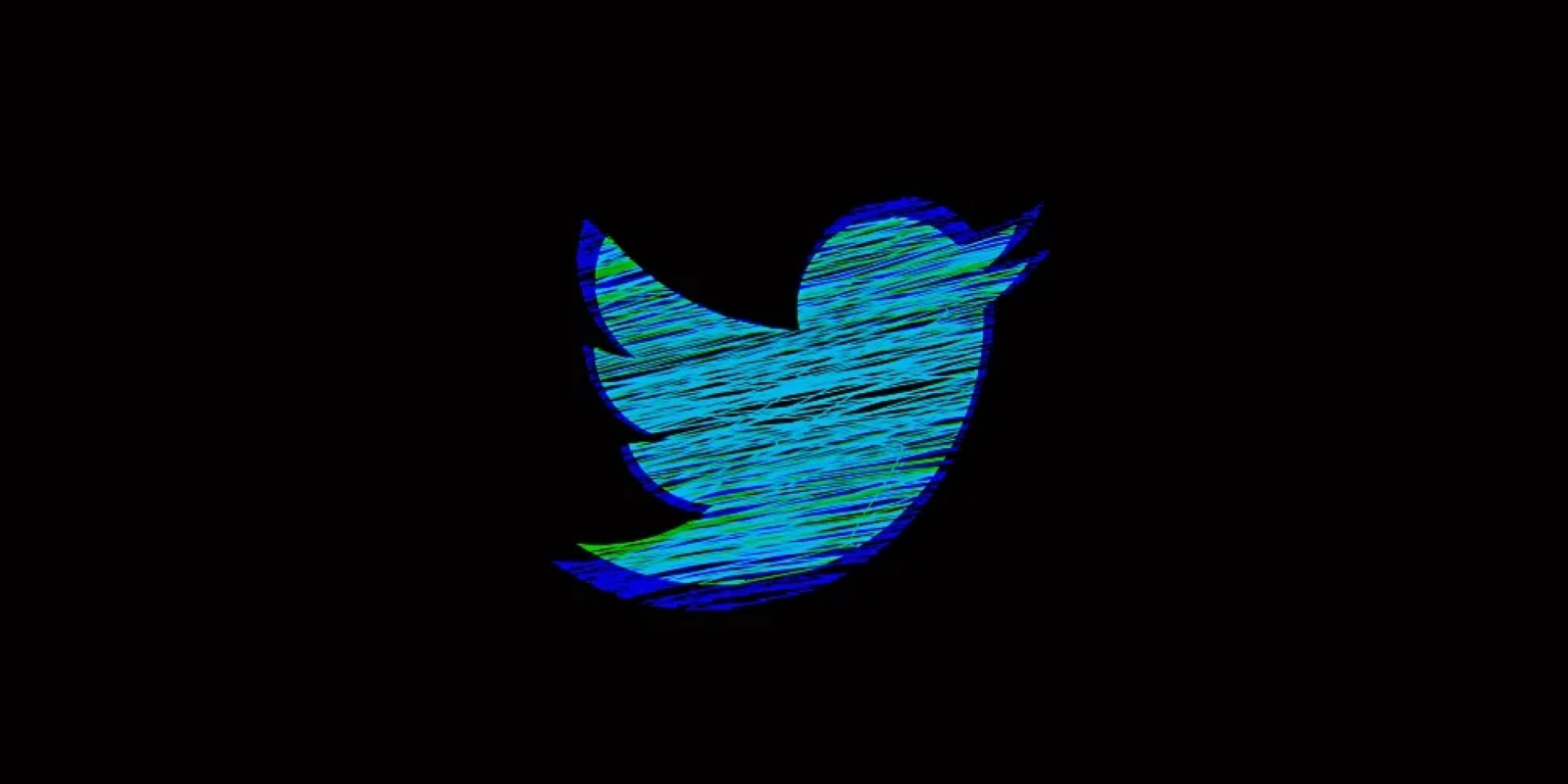 A bug on Twitter is causing users to become temporarily suspended if they tweet the word ‘Memphis,’ BleepingComputer has confirmed.

This bug started today after users tweeting about the Tennessee city, sports teams, or players suddenly found that they were temporarily suspended for 12 hours after Tweeting the word Memphis.

While some have said that the bug is fixed on Twitter, in a test just performed by BleepingComputer, you can see we were automatically suspended when we tweeted just the word ‘Memphis.’

While this may feel like Twitter trying to cancel the wonderful city of Mephis, it is likely caused by a misconfigured anti-spam, anti-bot, or anti-fraud filter.

“The issue referenced was a result of a bug, and has since been resolved,” Twitter told BleepingComputer in a statement.

In our tests, if you were affected by the bug, you will need to perform a captcha and verification procedure to gain access to the account again. Once you verify your account, it will welcome you back as a ‘human.’

This indicates that the bug was likely caused by anti-bot filter that went awry.