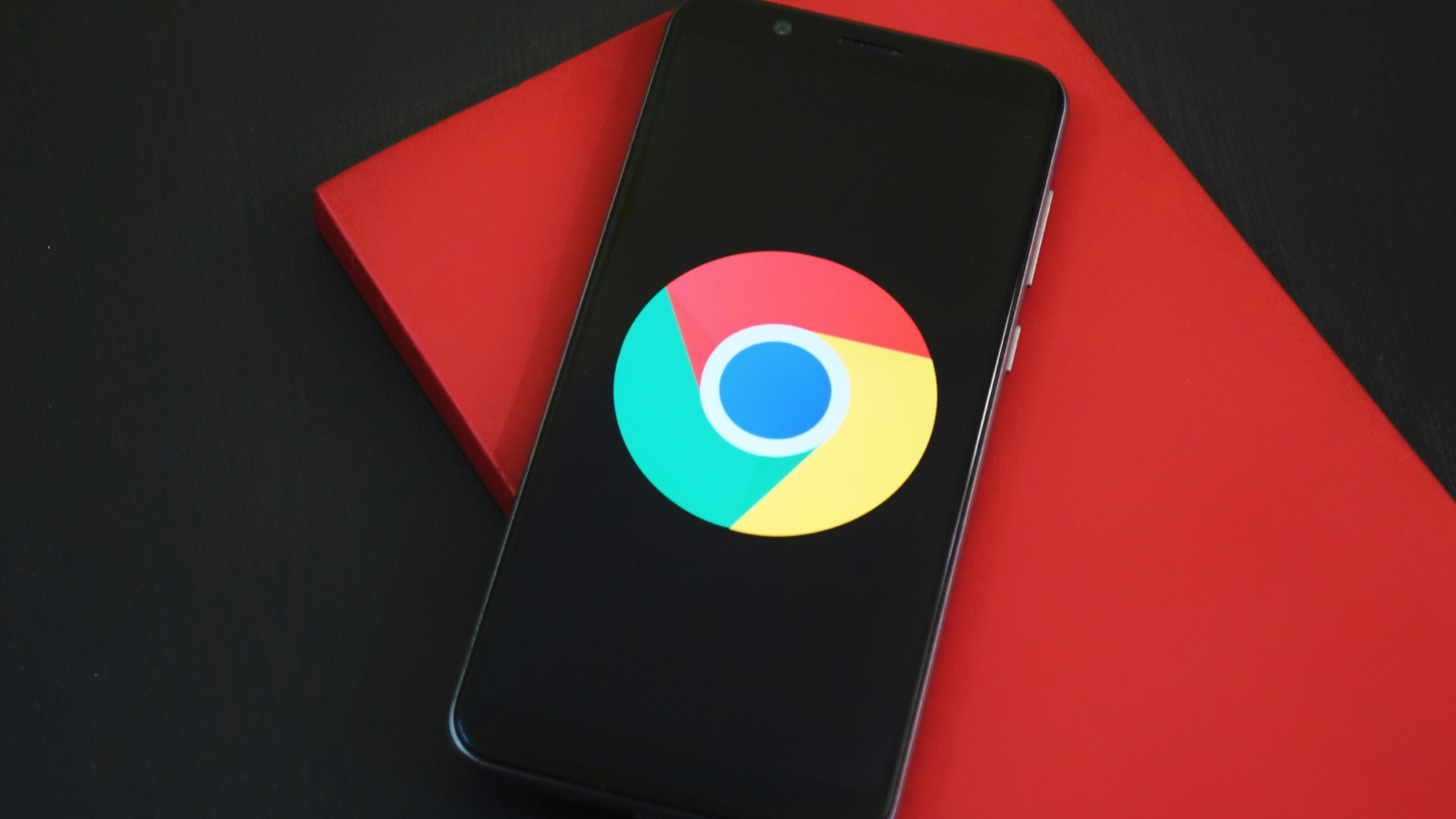 Google is rolling out a new Chrome on Android feature to help users change passwords compromised in data breaches with a single tap.

Chrome already helped you check if your credentials were compromised and, with the rollout of the new automated password change feature, it will also allow you to change them automatically.

Now, whenever checking for stolen passwords on supported sites and apps, Google Assistant will display a “Change password” button that will instruct Chrome to navigate to the website and go through the entire password change process on its own.

You will also be provided with the choice to go through the entire experience manually at any point throughout the credentials change process.

“Powered by Duplex on the Web, Assistant takes over the tedious parts of web browsing: scrolling, clicking and filling forms, and allows you to focus on what’s important to you,” said Patrick Nepper, Google Chrome Senior Product Manager.

“And now we’re expanding these capabilities even further by letting you quickly create a strong password for certain sites and apps when Chrome determines your credentials have been leaked online.”

“Automated password changes are rolling out gradually in Chrome on Android, to users who sync their passwords,” Nepper added.

“It’s starting in the U.S., and will become available on more sites and more countries in the coming months.”

Google also announced today that the Chrome for Android password manager would also get several enhancements, including:

These stats do not include the devices using third-party stores such as Amazon Fire or Chinese Android-based smartphones and tablets.