Regulating facial recognition technology? It’s the ‘Wild West out there,’ says US law boffin • The Register 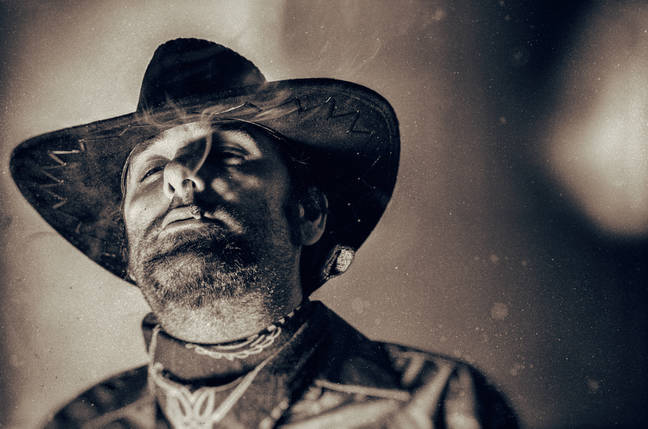 The role of facial-recognition technology (FRT) was put under the microscope earlier this week after the US House Committee on the Judiciary heard evidence about how it’s used by law enforcement agencies.

The hearing called on testimony from all sides of the debate as legislators seek to balance the benefits of FRT against issues such as the right to personal privacy and wrongful identification.

Dr Cedric Alexander, a former member of President Barack Obama’s Task Force on 21st Century Policing, underlined the minefield facing lawmakers by laying out how, on the one hand, FRT can promote justice and “even save lives” but not if it means sacrificing constitutional rights.

“Facial recognition technology has been useful in law enforcement and, I believe, will continue to develop technically and therefore become even more useful,” said Dr Alexander [PDF].

He ruled out “blanket bans on FRT in policing” claiming they are “unwarranted and deny to police agencies a tool that is an important aid to public safety.”

“But make no mistake,” he stated, “there are urgent constitutional issues relating to privacy, protection from unreasonable search, due process, and the presumption of innocence. Especially concerning are false positive and negative identification results.”

Barry Friedman, a professor of law with links to New York University School of Law, said the debate around FRT wasn’t just a question of drawing up a list of pros and cons. He told the committee [PDF] that the issues were much more fundamental and that most of the US remained in a “regulatory vacuum.”

“The problem we face is that today, in too many jurisdictions, the use of this technology is entirely unregulated, and with a lack of regulation comes harm.

“This is untenable. Some agencies may use FRT wisely; some agencies are doing just the opposite. It is the Wild West out there.

“Until there is a real, comprehensive regulatory regime for FRT, there will be misuse, and mistrust.”

All the arguments around the case were brought into sharp focus by the personal testimony [PDF] of Robert Williams. He was wrongfully arrested in 2020 and held for 30 hours at the Detroit Detention Center because of what he described as a “blurry, shadowy image” from a shop-based security camera that was sent to Michigan State Police, who then “ran it through their facial-recognition system.”

“That system incorrectly matched a photograph of me pulled from an old driver’s license picture with the surveillance image,” said Williams.

When he recalled finally pointing out the mistake to officers after being wrongly arrested, detained, fingerprinted, and having a DNA sample taken, he said he overheard one of the cops saying: “The computer must have gotten it wrong.”

Yesterday, civil rights campaigners in the US called on retailers to stop using facial-recognition technology amid privacy concerns and fears that it could lead to people being wrongly arrested.

Fight for the Future – which is made up of more than 35 groups – says people’s faces should not be routinely scanned.

Tracy Rosenberg, advocacy director at Oakland Privacy, said: “This biased software has already put people in jail for crimes they did not commit. Being vetted for our suitability to shop is an authoritarian nightmare, not the free and democratic society we want and expect.” ®