This is the data watchdog! Surrender your Matt Hancock smoochy-kiss pics right now! • The Register 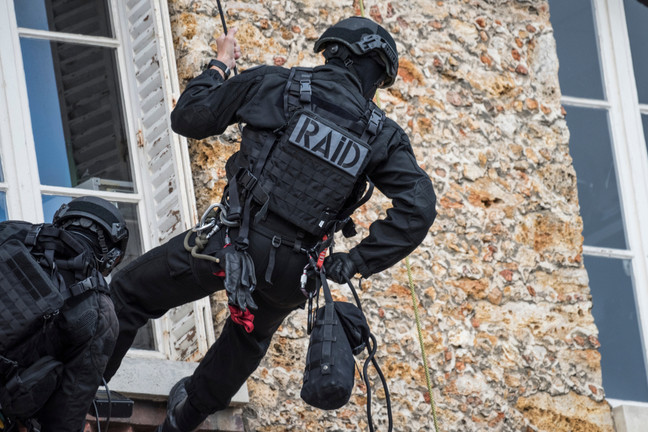 Two homes in South England have been searched by the Information Commissioner’s Office (ICO) today after pictures of former health secretary Matt Hancock kissing a colleague appeared in a Brit newspaper.

Investigators seized personal computer equipment and electronic devices as part of today’s operation. The exact locations of the raids were not revealed.

The images – which appeared in The Sun last month – were taken from what appeared to be CCTV footage from within the offices of the Department of Health and Social Care (DHSC) in London.

Today’s investigation was carried out after EMCOR Group – which provides facilities management and CCTV services for the DHSC – submitted a data breach report to the ICO.

It’s alleged that “images were taken from the DHSC CCTV system without consent from either EMCOR Group (UK) plc or the DHSC.”

No one from EMCOR was available for comment at the time of writing.

But in a statement, Steve Eckersley, Director of Investigations at the ICO, said: “It’s vital that all people, including employees and visitors to public buildings, have trust and confidence in the protection of their personal data captured by CCTV.

“In these circumstances, the ICO aims to react swiftly and effectively to investigate where there is a risk that other people may have unlawfully obtained personal data. We have an ongoing investigation into criminal matters and will not be commenting further until it is concluded.”

Earlier this month, the ICO opened an official inquiry into the misuse of private email accounts at the DHSC.

The investigation comes amid mounting allegations that senior officials within the department used private emails to discuss sensitive government business. ®