AMD reveals an EPYC 50 flaws – 23 of them rated High severity. Intel has 25 problems, too • The Register 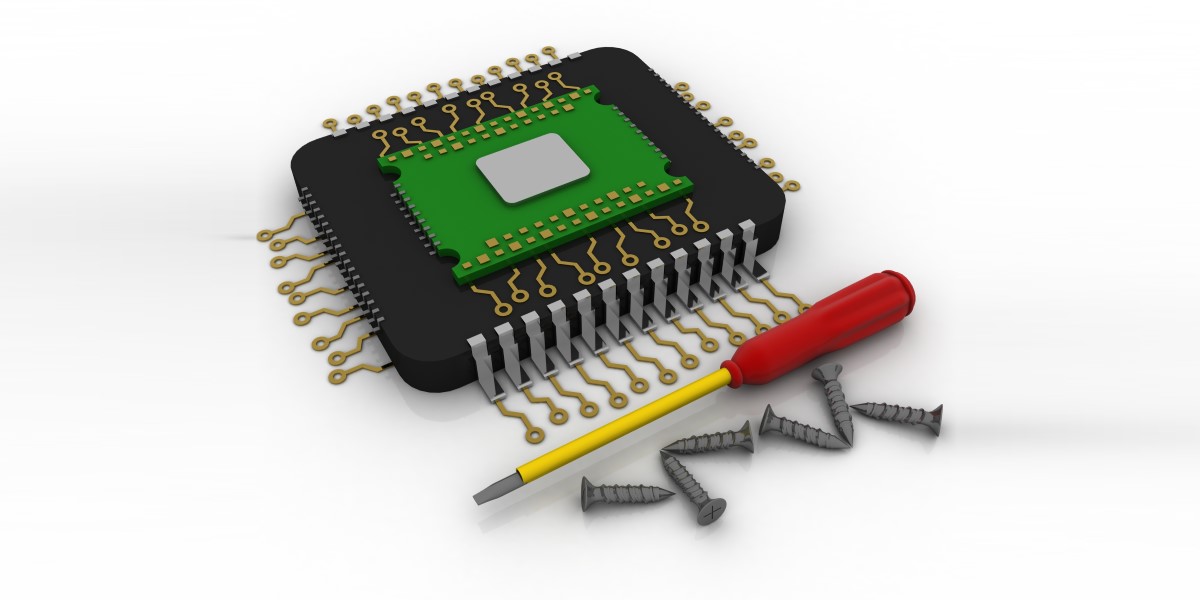 Microsoft may have given us a mere 55 CVEs to worry about on November’s Patch Tuesday, but AMD and Intel have topped that number with fixes for their products.

AMD alone dropped 50 new CVEs on Thursday, 23 of them rated of “High” concern, meaning they’re rated at between 7.0 and 8.9 on the Common Vulnerability Scoring System.

Let’s start with the 27 flaws in the AMD Graphics Driver for Windows 10 – 18 of them rated High – because at least they’re in software and Microsoft and Adobe’s patch cadence means readers could be in the mood to fix code.

In its acknowledgements to those who found the bugs, AMD hat-tips a chap named “Lucas Bouillot, of the Apple Media Products RedTeam.” So now we know Apple has that team.

AMD’s EPYC processors – all three generations of ’em – have 22 flaws, four of them rated High. Those flaws, and AMD’s descriptions of them, are:

Intel has also revealed new problems – 25 of them. Chipzilla issues its own IDs for flaws, and groups multiple CVEs beneath them.

Those rated High include:

The Register suggests paying attention to Intel’s bug list because its warnings touch on many, and very common, products such as Bluetooth, Ethernet drivers, and Thunderbolt. ®