Apple’s Pegasus lawsuit is a ‘declaration of war’ • The Register 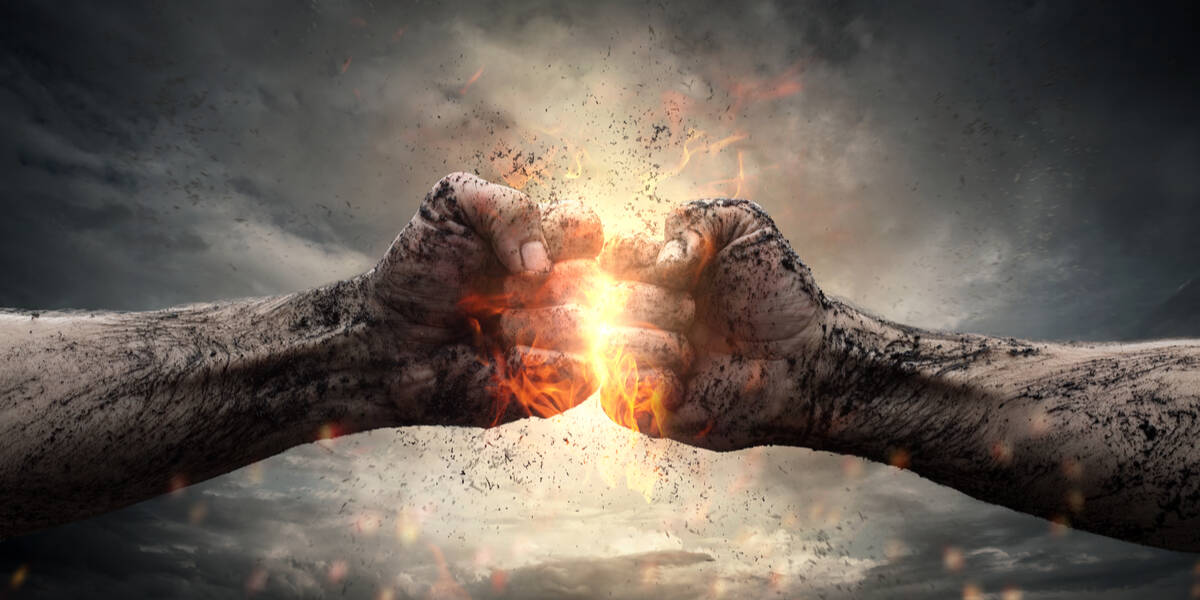 On Tuesday, Apple filed suit against the cyber firm and its parent company for surveillance and targeting of US Apple users. Apple wants to prevent NSO Group from using any Apple software, services or devices in the future, and would like some damages to boot.

Pegasus spyware is repeatedly used by authoritarian regimes to infiltrate phones of journalists, dissidents, and academics, and Apple’s argument is that the software “weaponizes powerful state-sponsored spyware against those who seek to make the world a better place.”

Kamlyuk made the comments while speaking at Kaspersky’s webcast, Reinforcing Cybersecurity Strategy: The Way Forward, on Wednesday.

He later clarified directly to The Register that he was referring to offensive software developers. Kamluck told El Reg:

It’s not just Apple looking to put Pegasus and NSO in its place. The malware company has already been sued by Facebook for exploiting WhatsApp to infiltrate its victims. Furthermore, a US appeals court ruled earlier this month that the Israel-based firm cannot hide behind its government clients when it comes to litigation.

If Apple wins, it says it plans to donate the money to non-profits that investigate spyware like Citizen Lab and Amnesty Tech. Apple plans to kick in an extra $10m to assist efforts in the field. ®