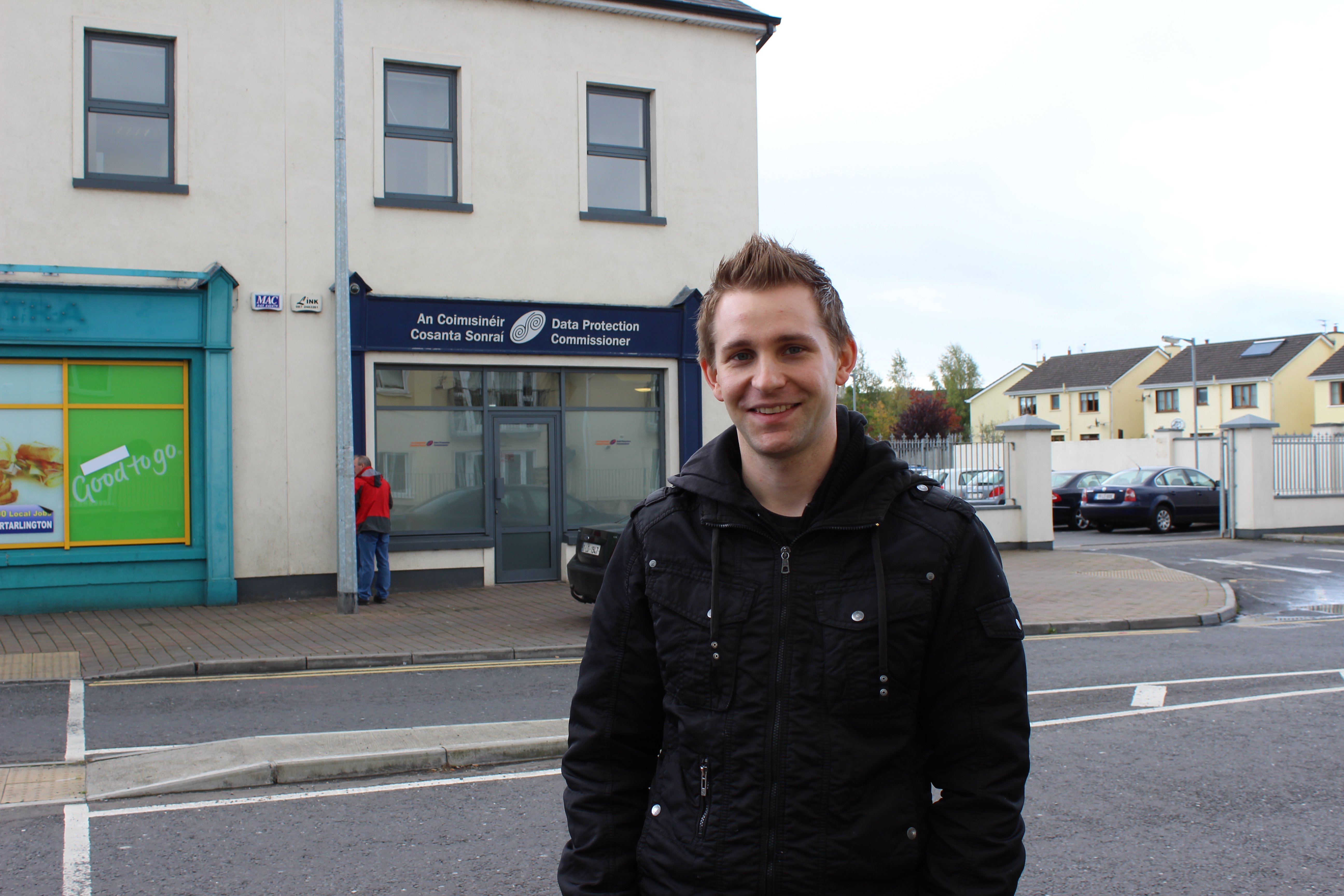 Data privacy campaign group noyb, founded by Austrian lawyer Max Schrems, has filed a complaint with the Austrian Office for the Prosecution of Corruption (WKStA) for a potential violation of Austrian criminal laws by the Irish Data Protection Commission.

Noyb claims the DPC effectively attempted to impose a “non-disclosure agreement” preventing the non-profit privacy campaign group from disclosing details relating to its 2018 complaint that Facebook had “bypassed the GDPR” by changing terms and conditions for users so that it no longer needs consent to process personal data.

According to Schrems, who is famed for his involvement in having both Safe Habor and Privacy Shield data-sharing arrangements between the EU and the US struck down (see sidebar), the DPC’s insistence that noyb should cease publishing material and opinion relating to the case in order to gain access to documents was akin to “blackmail.”

The statement goes on to claim the DPC “engaged in procedural blackmail”, justifying noyb’s report of the incident to the Austrian Office for the Prosecution of Corruption [Wirtschafts- und Korruptionsstaatsanwaltschaft]. “This is a regulator clearly asking for a ‘quid pro quo’ to do its job, which likely constitutes bribery in Austria,” Schrems alleged.

The 2018 case at issue was filed on the day GDPR became applicable, with noyb alleging Facebook tried to bypass the GDPR’s consent requirements by switching to an alleged contract over the use of personal data. It filed a complaint with the Austrian Data Protection Authority, which was forwarded to the Irish DPC as the “Lead Authority”.

After three years of back and forth, the Irish DPC issued a “draft decision” in October 2021 that said Facebook’s consent bypass was legal. This was made public by noyb last month, whereupon – or so noyb claims – the DPC demanded noyb take down the draft DPC decision document as well as noyb’s own submissions.

The legal letter from the DPC that kicked off the most recent action – the complaint to Austrian authorities – was dated 12 November and was also published along with noyb’s allegations yesterday. Ireland’s DPC makes no mention of an “NDA” in the letter. The missive says that the consultation process is being undertaken as part of the co-decision-making procedure provided for under Article 60 of the GDPR.

“It is the position of the DPC that, in order to preserve the integrity of the regulatory process now in train, and to ensure the parties’ right to fair procedures is respected, information shared in the particular contexts outlined above by and/or between any one or more of the DPC, the CSAs, the Complainant and the Controller must properly be treated as confidential within the inquiry process,” the letter said.

“We are concerned that, if [noyb is] provided with copies of the materials identified… [it] will disseminate some or all of those materials directly or indirectly outside the confines of the co-decision-making process, notwithstanding the fact that [it is] on notice of a decision by this office to the effect that the materials in question have been designated as confidential,” the letter said.

But noyb hit back, saying that the DPC had no legal basis to demand that documents in a public procedure concerning millions of users are kept confidential. It argued the DPC lacked jurisdiction outside of Ireland and said the Austrian DPA had confirmed there was no confidentiality regarding such procedural documents.

“One of the considerations here is that, as a matter of fairness to all parties, the integrity of the inquiry process should be respected and the confidentiality of information exchanged between the parties upheld,” it said.

It argued that if it were to allow publication of documents it considered confidential, it would mean “an investigation against anybody would be turned into an open, public process before any decision is reached against them.”

It said the Facebook case’s objections phase would proceed as planned but what happened at any later stage would depend on the consultation between the Irish DPC and the other data protection authorities.

It would also depend on whether “Mr Schrems maintains his present position that he must be given access to all materials on the basis that it will be for Mr Schrems alone to decide what (if anything) he may publish or use, and retaining the right to change his position at his sole election and at any time of his choosing.”

Schrems in turn argued there was no mention about what specific “fair procedure obligations” were confirmed by what court case. ®